Vedic Society, a system in which the social group has four layers

The Vedic society was based on what came to be known as ‘chaturvarnaya’. This was a system in which the social group has four layers, with the Brahmins (‘the brahmanas’) on top and the ‘kshatriyas’, the ‘vaisyas’, and the ‘shudras’ coming below in that order in the social group (‘varna’). The Brahmins (priestly) and the Kshatriyas (warriors), the first two orders in the varna, were very wealthy and privileged. The Vaishyas were cultivators and traders and the Shudras (the dasas) who were economically dependent upon the wealthy. Later on this division became very rigid and came to resemble ‘jaatis’ (social lineage). The life style was typically pastoral and so rural, and the main occupation was rearing their cattle. The cow was the measure of value and was a very precious commodity. The chief deities of the Vedic age were Indra, (the god of lightning, thunder and rain) and Agni (god of fire). Varuna, Mitra, Surya, Vaayu, Aditi were also worshipped. Varuna was the upholder of the earth, the atmosphere and the heavens, and so the defender of the seasons. An essential element of the Vedic religion is polytheism – worship of a large number of gods and divinities endowed with anthropomorphism. A close examination will show that there was an Indo-Iranian order of religious faith. The ritualistic sacrifices like aswamedha evinces surprising similarity with the ‘Andronovo’ copper age culture that throve in southern Siberia and Central Asia during the second millennium B.C. (The name Andronovo came from the excavated relics of bones and skeletons of a cemetery in the village of the same name in 1914). Agriculture became the most important economic activity during the final phase of the Vedic Age.
01:42 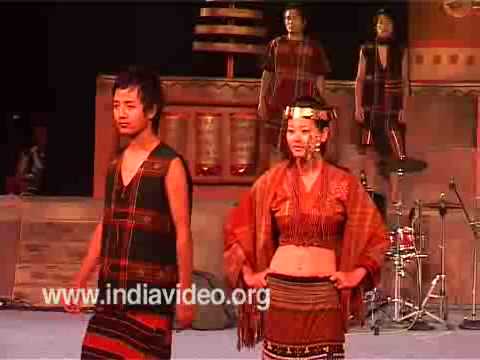 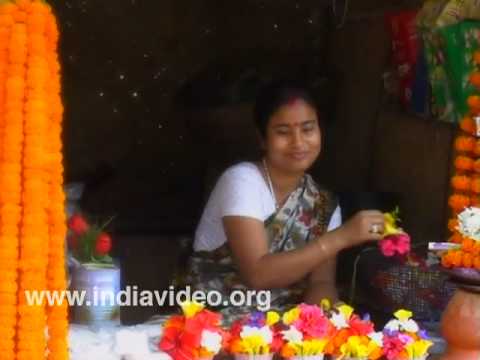 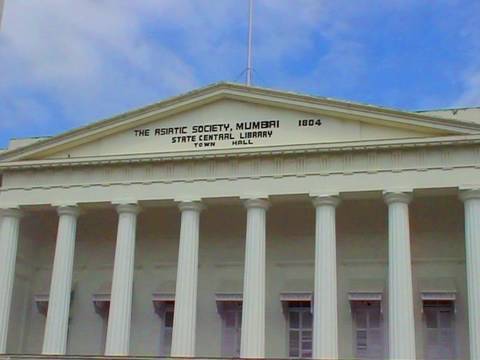 The Asiatic Society in Mumbai