Jharkhand is a state in eastern India. It was carved out of the southern part of Bihar state on 15 November, 2000. Jharkhand shares its border with the states of Bihar to the north, Uttar Pradesh and Chhattisgarh to the west, Orissa to the south, and West Bengal to the east.

The industrial city of Ranchi is its capital. Some of the other major cities and industrial centers are Jamshedpur, Bokaro, Sindri, Gumla, Deoghar, Hazaribagh, Ramgarh Cantt. and Dhanbad.

Most of the state lies on the Chota Nagpur Plateau, which is the source of the Koel, Damodar, Brahmani, Kharkai, and Subarnarekha rivers, whose upper watersheds lie within Jharkhand. Much of the state is still covered by forest. Forest preserves support populations of tigers and Asian elephants.

The soil content of Jharkhand state mainly consists of soil formed from disintegration of rocks and stones,

Jharkhand has a concentration of some of the country’s highly industrialized cities such as Jamshedpur, Ranchi, Bokaro and Dhanbad. It also has several firsts in India, including: 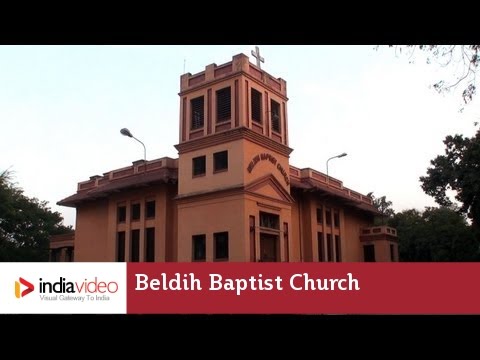 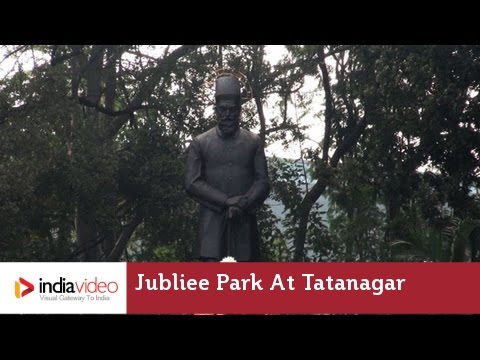 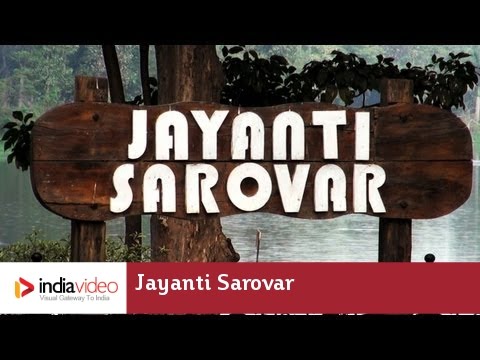