Manipur is a state in north east India with Imphal as its capital. Manipur is bounded by the Indian states of Nagaland in the north, Mizoram in the south and Assam in the west; it also borders the country of Myanmar to the east.

The Meiteis, who live primarily in the state's valley region, are one of the primary ethnic groups. Their language, Meiteilon (also known as Manipuri), is also the lingua franca in the state. There is also a sizeable population of south Indians, particularly Tamils.

Manipur is considered a sensitive border state. Foreigners entering Manipur (including foreign citizens born in Manipur) must possess a Restricted Area Permit which can be obtained from the Foreigners’ Regional Registration Offices in the "metros" (Delhi, Mumbai, Kolkata) or certain other state government offices. The implementation of the Armed Forces Special Powers Act (AFSPA) in 1958 resulted in the designation of Manipur as a "disturbed area". There have been some minor border disputes with Myanmar (formerly Burma), which were resolved through the treaty of Yandaboo. Manipur is also involved in a border dispute with Nagaland. The United National Liberation Front (UNLF), one of the largest and most powerful armed organisations, has resorted to fighting against the Indian army to achieve its goal of an independent Manipur.

Ordinary Manipuris are growing tired of the rebels' influence. Several insurgent groups increasingly issue diktats and rulings on moral and social behaviour, enforced with the threat of violence. Extortion is also rampant in Manipur. Most professionals are forced to pay the rebels regular sums of money that are locally called 'tax'. 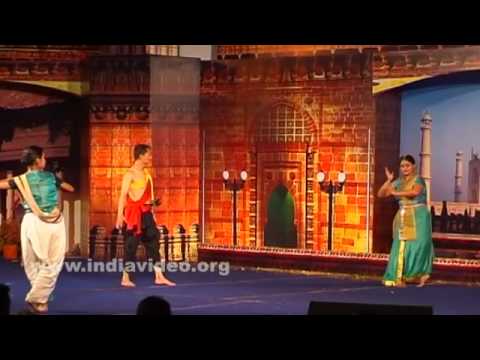 A dance performance by Poushali Chatterji from Manipur 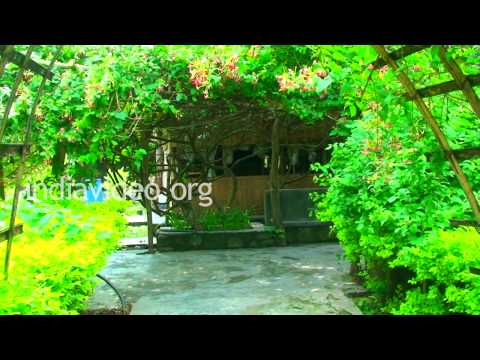 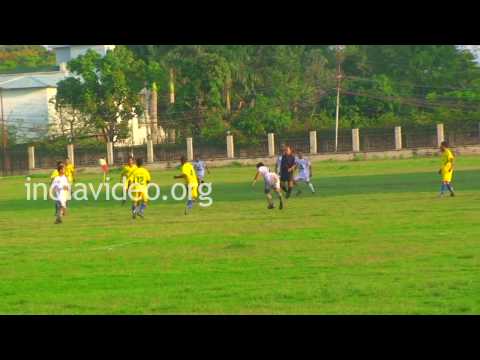