Meghalaya is a small state in north-east India which literally means "The Abode of Clouds" in Sanskrit and other Indian languages. Meghalaya is a hilly strip in the eastern part of the country about 300 km long (east-west) and 100 km wide, with a total area of about 22,429 km². The population numbered 2,175,000 in 2000. The state is bounded on the north by Assam and by Bangladesh on the south. The capital is Shillong, which has a population of 260,000.

About one third of the state is forested. The Meghalaya subtropical forests ecoregion encompasses the state; its montane forests are distinct from the lowland tropical forests to the north and south. The forests of Meghalaya are notable for their biodiversity of mammals, birds and plants.

The main tribes in Meghalaya are the Jaintias, the Khasis and the Garos. Geographically, the State of Meghalaya is also known as the "Meghalaya Plateau". It consists mainly of archean rock formations. Meghalaya has many rivers. Most of these are rainfed and are therefore seasonal. The important rivers in the Garo Hills Region are Daring, Sanda, Bandra, Bhogai, Dareng and Simsang, Nitai and the Bhupai. In the central and eastern section of the plateau the important rivers are Umkhri, Digaru, Umiam, Kynchiang (Jadukata), Mawpa, Umiew or Barapani, Myngot and Myntdu. In the southern Khasi Hills Region, these rivers have created deep gorges and some of the most beautiful waterfalls.

The town of Cherrapunji in the Khasi Hills south of capital Shillong holds the world record for most rain in a calendar month, while the village of Mawsynram, near Cherrapunji, holds the distinction of seeing the heaviest yearly rains. The best time to visit Meghalaya is between the months of March and July. Originally the British and Assam tea estate owners would shift here during the summer months to escape the heat of the Indian Plains.

Important Tourist Spots
Cherrapunji, may well be regarded as one of the most popular tourist spots in the north - east of India. It lies to the south of the capital Shillong. The town is very well known and needs little publicity. A rather scenic, 50 kilometer long road connects Cherrapunji with Shillong.

The popular waterfalls in the state are the Elephant Falls, Shadthum Falls, Weinia falls, Bishop Falls, Nohkalikai Falls, Langshiang falls and Sweet Falls. The hot springs at Jakrem near Mawsynram are believed to have curative and medicinal properties.

Meghalaya also has many natural and manmade lakes. The Umiam Lake (popularly known as Bara Pani meaning Big water) on the Guwahati-Shillong road is a major tourism attraction. Meghalaya has several parks; Thangkharang Park, the Eco-park, the Botanical Garden and Lady Hydari Park to name a few. Dawki, which is located at about 96 Kilometres from Shillong is the gateway to Bangladesh and affords a scenic view of some of the tallest mountain ranges in Meghalaya and the Bangladesh border lands. 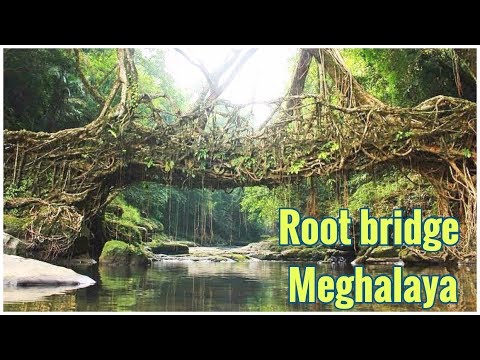 The Root Bridge of Cherrapunji in Meghalaya
00:55 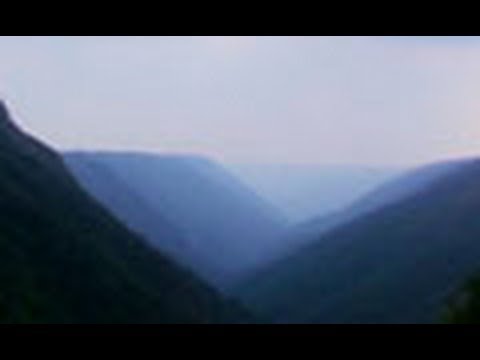 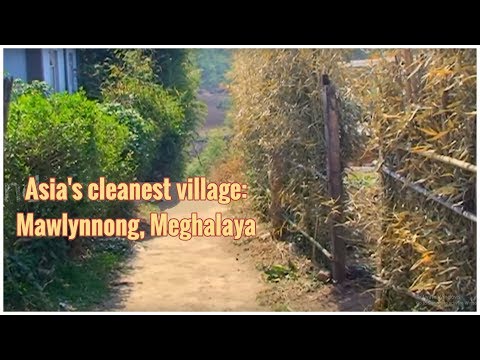 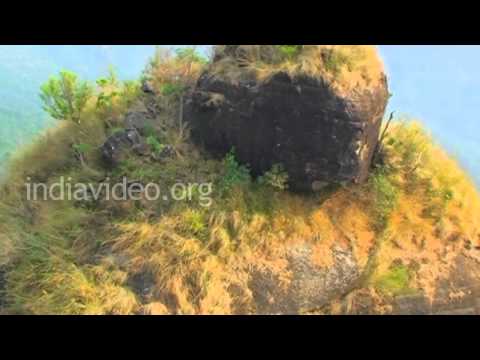 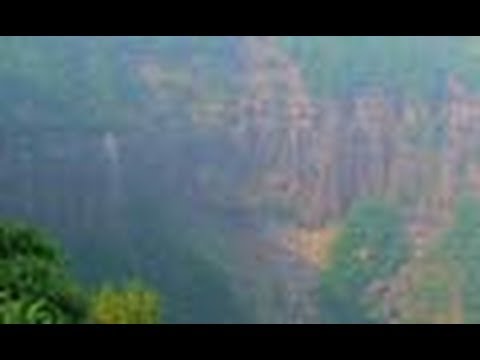 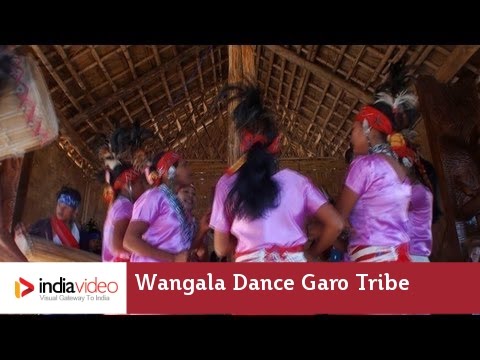 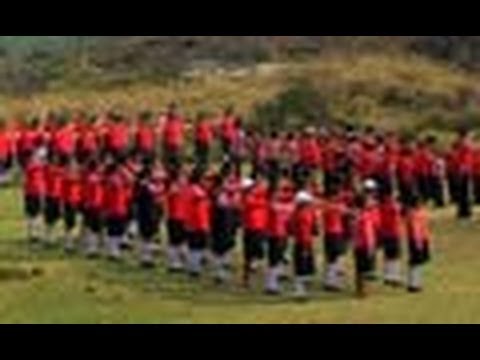