Historians have not shown justice to the valiant fighter and commander, Hyder Ali, founder of a kingdom in Mysore and father of the inimitable Tipu Sultan. He was born in Ajmir, Rajasthan in 1717 to Fateh Muhamed, an ordinary soldier of the Mysore army. Whether Hyder Ali’s ancestors were from Punjab, from Rajasthan, or from the far away Baghdad has not yet been conclusively agreed upon.  But we know of an illiterate Hyder, who was very bold, extra-ordinarily shrewd and hard working, of high qualities of an administrative leader and a successful military campaigner.

His father was killed in a battle and Hyder and his elder brother Shabas joined the army for a living.  Within a short span of time, Hyder proved his mettle not just as a soldier, but as a leader too. His was a career of continuous military campaigns. He had two wives, the second he married at the insistence of the sick first wife. His celebrated son, Tipu was mothered by the second wife, Fatima, in 1750.

In 1749 he established himself as a powerful military leader at a battle in Devanahalli, Mysore.  Hyder, though from Mysore, led the large army of the Nawab of Arcot to a stunning victory against the French. As commander in chief of the Mysore army, Hyder won several brilliant military victories one after the other. The ruler of Mysore was pleased and he made Hyder the foujdar of Dindigul where he built up a powerful army with the support of the French. He managed to defeat even the Nizam of Hyderabad in a battle. One of his great achievements was the conquest of the Peshwa of Maharashtra and annexation of Badannur with Mysore in 1763. In 1757 he led an army to Calicut and defeated the Zamorin, on an invitation from the ruler of Kannur. In 1766 he reached Kannur again, leading a huge army of 12, 000 men including a cavalry of 4000. During this campaign, he killed the ruler of Chirakkal, and found that the rulers of Kottayam and other towns ran away in fear, and the Zamorin committed suicide, all in fear. He had plans to invade Travancore, the famous kingdom in the south too, but the monsoon ruined his dreams.  He put out some internal bickerings within the army through his tactical and intelligent moves. The King rewarded him with several rewards.

In 1767 he took over the power of Mysore, keeping the then ruling king a mere puppet. Maharashtra found this an opportunity to attack Mysore, with the support of the Nizam of Hyderabad; but the shrewd Hyder  bought peace by paying Rs.32,00,000/-. Then came a couple of rounds of military engagements with the British. In 1771, Maharashtra again attacked Mysore and captured many parts of it; but Hyder again bought peace for a huge price. Having come to know that it was the puppet king of Mysore who helped the Maharashtrians, Hyder assassinated him. He went round and annexed some small kingdoms around Mysore, in the meanwhile.

The final phase of Hyder’s life was of problems, anxieties and defeats. It was Hyder who led the campaigns in South India against the British. But his partners in this warfare like Maharashtra and Hyderabad stealthily made peace with the British. Undeterred, Hyder continued his fight against the foreigners supported ably by his son Tipu. But in 1782, he succumbed to cancer, leaving his legacy and crown to Tipu. 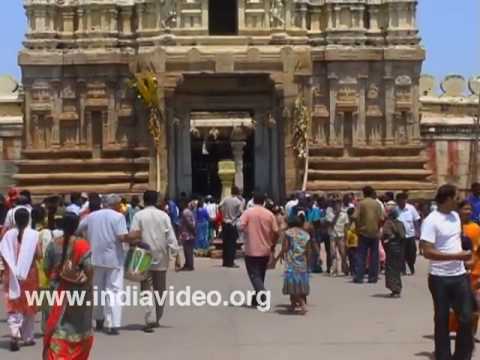 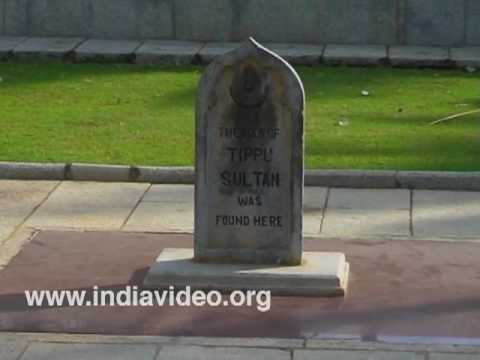 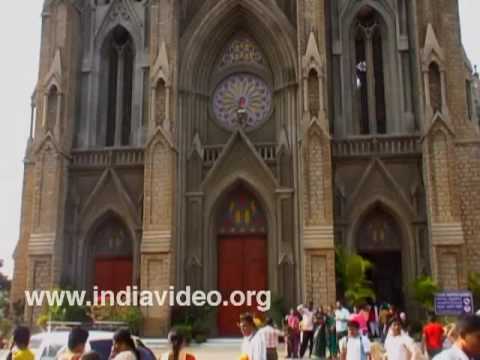 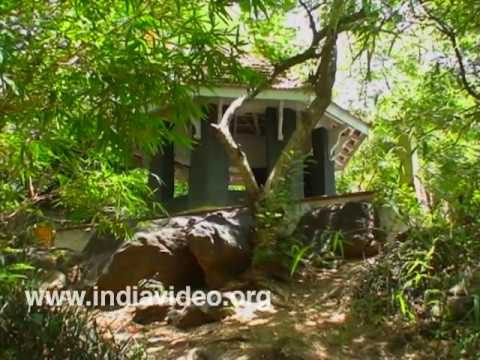 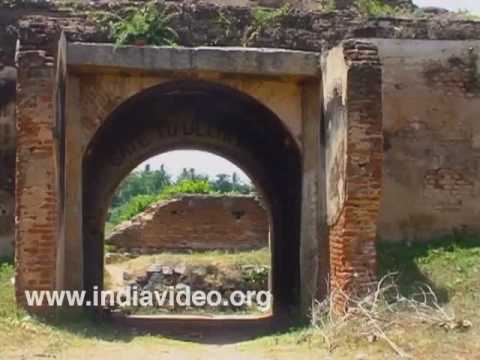 Obelisk and its surroundings inside Srirangapatna Fort
01:03 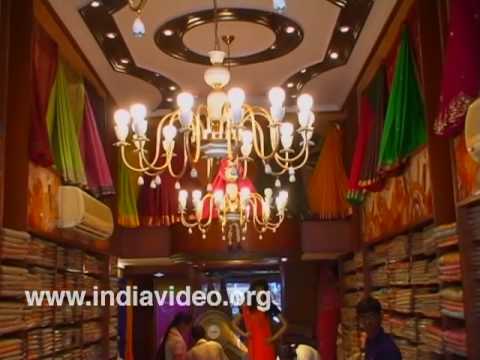 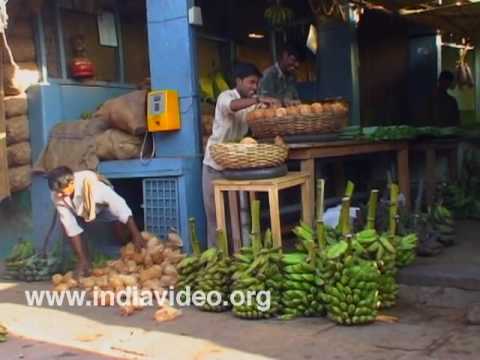 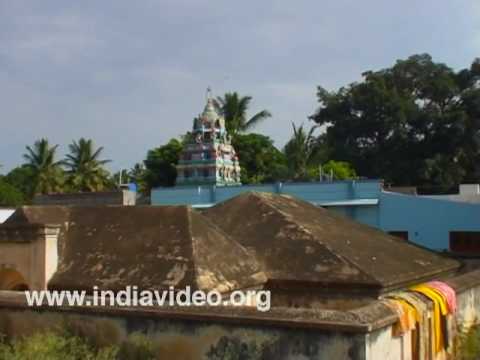