Among the several English friends of India and its movement for freedom, Horniman stands apart as a brilliant star of a special fighting spirit. His weapon was a pen and his field was journalism. His target was nothing else, but the British administration in India, and his goal was the freedom of India from the British yoke. In forming and unifying intelligent public opinion in India as well as in Britain he burned all his energy and spent all his health. Journalism, during his days, was not a paying proposition, and not at all a comfortable career, but nothing deterred this Briton in using his journalistic skills and passion for the cause of India’s political freedom. He died only after seeing India achieving its freedom from foreign rule.

Benjamin G Horniman, the British Editor of Indian newspapers was the mentor of many an Indian journalists, including the legendary Pothen Joseph, who served as editor of several newspapers in India, Pakistan and Ceylon (now Sri Lanka). He was born in 1873 in Dove Court, Sessex County, England, to William, an officer of the Royal Navy and Sarah, daughter of Thomas Forster, a chief engineer with the Greek Navy. This aristocratic background took him to the Grammar School in Portsmouth for his primary education and finally joined the military academy. But he did not choose a career in the army, but decided to try a hand in business. At that time he was only eighteen. But it did not take him longer to realize that business nor military service was his destiny, but journalism. Starting off from the Southern Daily Mail of Portsmouth, he worked with several news dailies of England such as the Morning Leader, the Daily Express, the Daily Chronicle, and Manchester Guardian. And ultimately he landed in Calcutta, India in 1906, to join the Statesman as its News Editor and Assistant Editor. He struck intimate friendship with many of the leading citizens of Calcutta and lived as any other Indian. Later on he shifted his operations to Delhi. His writings were sharp and scathing, and his attack against the British rulers in their inability to maintain law and order and in unleasing untold miseries to the public attracted general attention.

Soon he reached Bombay to take up the job of editor of the newly started Bombay Chronicle, which became the mouth piece of the freedom movement, and its editor’s powerful criticism of the British regime earned him the wrath of his own countrymen. He became more Indian than Indians as a freedom fighter, and his forceful speeches ignited the Bombayites’ urge for freedom. His main themes were complete freedom and parliamentary democracy for India. He also argued for a better life for the harijans (now ‘dalits’) and the backward classes.  No wonder, the British government banished him from India in 1919. In London he continued his criticism and attack of the British rule in India in various journals there. After a couple of years he returned to Bombay and assumed the editor’s chair again.  In 1929 he launched his own news paper styled ‘Indian National Herald’ and its Weekly Herald. He re-joined Bombay Chronicle, and then resigned it to start Bombay Sentinel, an eveninger. The massacre of Jallianwala Bagh organized by the British General Dyer made him angry and he wrote touching articles such as ‘the Agony of Amritsar’, and “Amritsar and our Duty to India’. His life was thus the life of a true Indian and many never thought that he is a foreigner, that too an Englishman.  Many young men trained became him became famous journalists later.

His death in 1948, well after India woke up into its freedom, was mourned by India wholeheartedly. 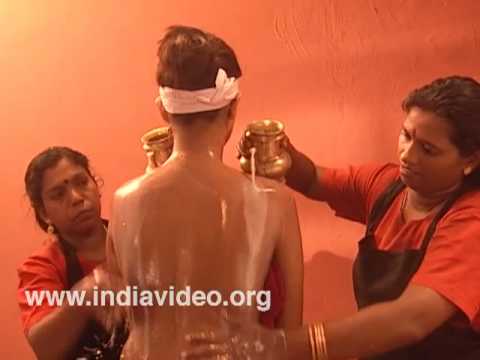 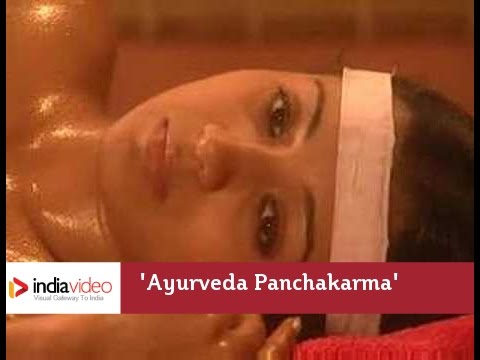