The Rise of Magadha

Of the 16 mahajanapada, Magadha was the strongest. It was in what is now the southern part of the modern Indian state of Bihar. Magadha was ruled over by kings of different dynasties during its long period of existence.

King Bindusara (545/544-493 B.C.) of the Haryanka dynasty is credited with the founding of this dynasty the brilliance of which illuminated the history of India for a long time.

The Sisunaga dynasty captured power from the Haryanka dynasty. This period saw the glory of the development of the Buddha-Jaina religions.

After the Sisunagas, it was the period of the Nanda dynasty to be followed by the Maurya. The Magadha-Maurya period lasted for about four centuries, and it was a brilliant period in the political history of Northern India of the sixth, fifth and fourth centuries B.C. As historians have qualified “it was a period of colorful events when the first large states of India took shape, gained strength and then contended for supremacy.”

Magadha was the dominant force in the political scene of Northern India of those times. This name if first mentioned in the Atharva Veda, and later it is seen mentioned in several other ancient Indian sources. The fertile soil of this state and the enthusiasm of the people for cultivation resulted in the fast development of agriculture and the state became richer. Very soon the state entered into trade relationship with other parts of India.

The ancient capital of it was Rajagriha and is now Rajagir. Magadha pursued a policy of expansionism and it had links with the states of Eastern and Northern India. The powerful states of Koshala, Avanti and Lichchavi were the contestants with Magadha for controlling the trade routes, especially the Ganges river system. This resulted in frequent wars.

King Udayin (461-445 B.C.) shifted the capital of Magadha from Rajagriha to Pataliputra (modern Patna) and it became a very famous center of wealth, learning and power in ancient India. 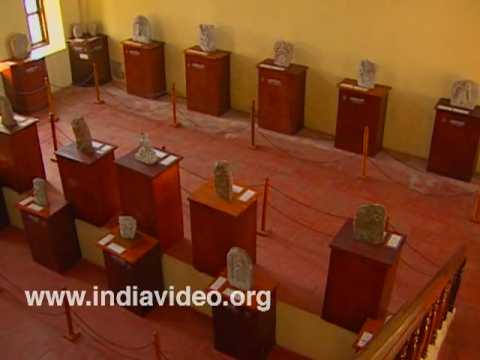 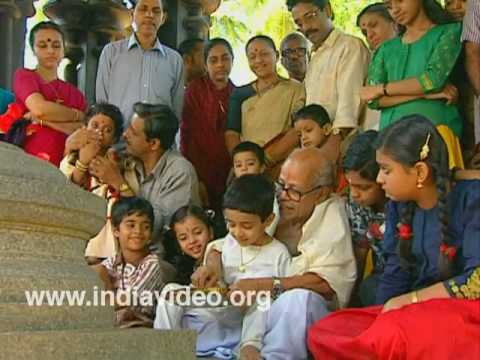