The British born Madeline Slade's transformation to Mira Behn (1892-1982) was via Romain Rolland to Gandhi to India to Mira. This transformation made her and admirer and follower of Gandhi, and a servant of India. And India offered its respects to her by conferring on her the Padmavibhushan, one of the highest civilian awards in the country in 1982, and also by releasing a postal stamp marked for her.

She was born in 1892 to Edmond Slade, an officer in the British Navy, who later became the commander-in-Chief of the East Indies Squadron in Bombay. As a child she was in India for two years. She learned German and Egyptian languages and developed a deep fascination for Beethoven. The English translation of Jean Christofe of Romain Rolland cast such a spell on her that she wanted to read it in its original French for learning which she went to Paris. Now she wanted to meet Rolland himself for which she traveled to Switzerland (1922). It was from him that she came to know for the first time about Gandhi. Typical of her, she wanted to go to India to meet Gandhi and so she wrote to him. She prepared herself to go to India by eschewing her wine and meat, took a vegetarian food, and learned to sit and sleep on the floor. In 1925 she reached Bombay, and Gandhi deputized Vallabh Bhai Patel and Mahadev Desai, his secretary to receive her. She reached Gandhi's ashram the next day, and soon the tall, beautiful Madeline, shaved off her head and adopted brahmacharya as Gandhi, and became a true disciple of the great man. She wore khadi, learned spinning and weaving and taught the villagers what she had learned up. It was Gandhi who renamed her as Mira.

She accompanied Gandhiji when he went to London for the Second Round Table Conference, and she functioned as a bridge between the Indian Leader and the British side. On their way back home, they halted midway to meet with Romain Rolland.

She undertook the propaganda and publicity for Gandhi's ideals and programs. She reported to foreign press repressive measures the British regime adopted against the congress and thus the news came to light and she was promptly arrested. After her release, she was prohibited from entering Bombay and she violated the order and was arrested again. On being released she accompanied Gandhi in his tour of India, and went abroad to speak on Gandhi's ideals and to seek support for the Indian cause (1934).

Back in India, she again assumed the role as Gandhi's personal assistant. During the Quit India Movement days she was arrested along with Gandhi and brought to jail. Once released, Mira set up a kisan ashram near Haridvar (1946). When Gandhi returned to Delhi after his peace mission in the riot-stricken areas, immediately after the dawn of freedom, Mira was there to receive him. She stayed with him for three months at the Birla House and returned to her ashram on December 18, 1947. And that was her last meeting with the great man.

She continued in ashrams, teaching and spreading Gandhi's ideals and messages. And she left India for Germany in 1959. She set up her perch in Vienna, Austria, in her Indian style and was known in the locality as the Indian Lady. In the solitude in the ahsram in the wilderness, her only companion was the music of Beethoven. She wrote 'The spirits Pilgrimage', her autobiography, and Bapu's Letters to Mira.

This great lady from Europe, who spent her life in the service of Gandhi and India breathed her last on July 20, 1982. 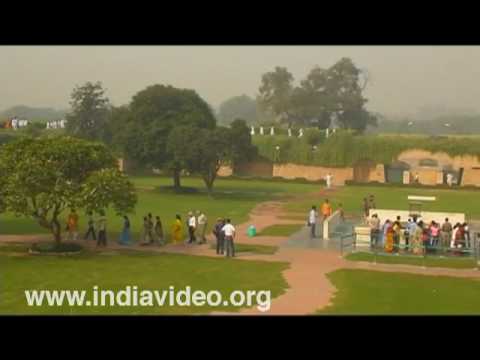 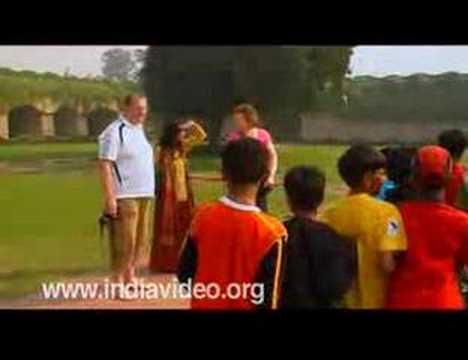 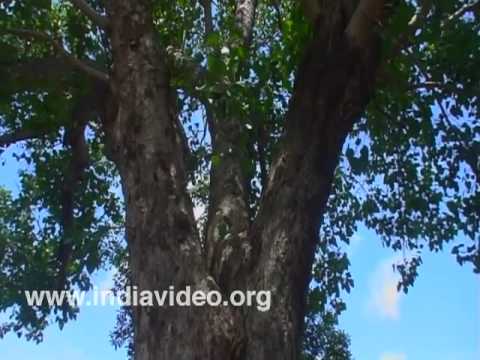 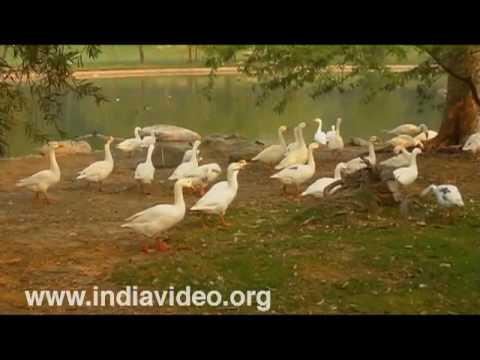 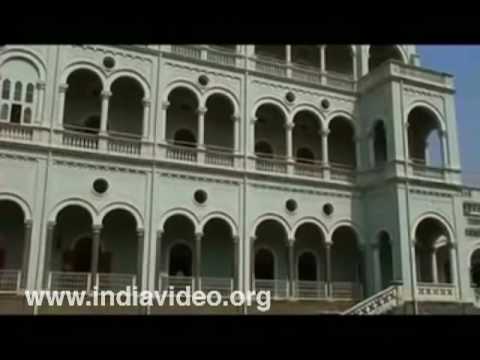 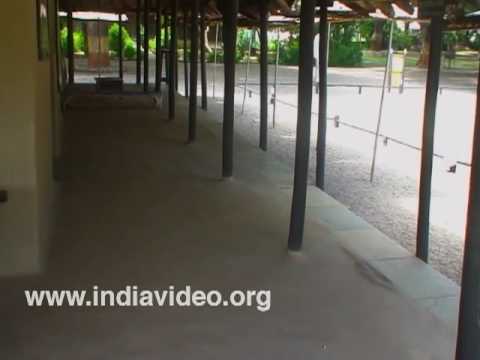 Adi Nivas and the Prayer Ground at Sevagram, Wardha
00:39 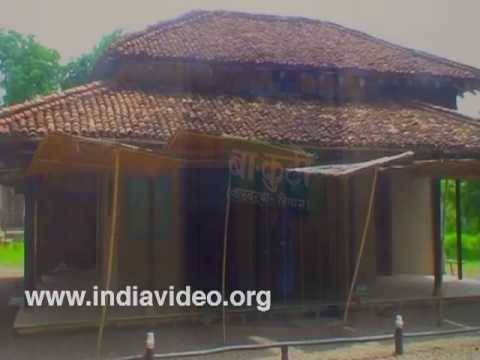 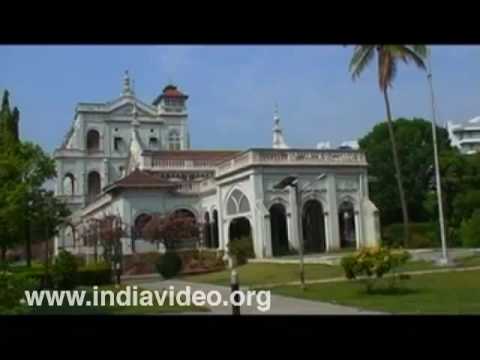