As Vata is composed predominantly of Akasa (space) and Vayu (Air) elements, it has the power of mobility and also keeps the other two humors in motion, according to Ayurveda, the science of life and health.

The five Vatas
Vata is known by five different names according to its five important functions in the body. They are Prana Vata, Udana Vata, Vyana Vata, Samana Vata and Apana Vata.

Prana Vata is responsible for all the vital functions in the body such as those of the heart, respiration, the peristaltic movement starting from the gullet and so on.

The act of speech, which involves the movements of the respiratory, laryngeal, lingual, pharyngeal and other muscles and also other actions requiring energy and strength are initiated by the upward movement of Udana Vata.

The Vyana Vata controls the involuntary movements of the body. The circulation of the Rakta Dhatu (blood) all over the body, the flow of sweat and blood from the body outwards, and the ejaculation of semen are all possible because of the workings of Vyana Vata.

The chief function of the Samana Vata is to stimulate the Pachaka Pitta (digestive fluid) which makes digestion possible. The Samana Vata regulates the flow of sweat, urine, menstrual blood and semen.

The function of this Vata, whose movement is mainly downwards, is to facilitate the excretion of faeces and urine and also the ejaculation of semen. According to Charaka, its seats are the lower parts of the torso including the lower sections of the intestine, the umbilicus, the groin, the urinary bladder, the penis, and the testes. 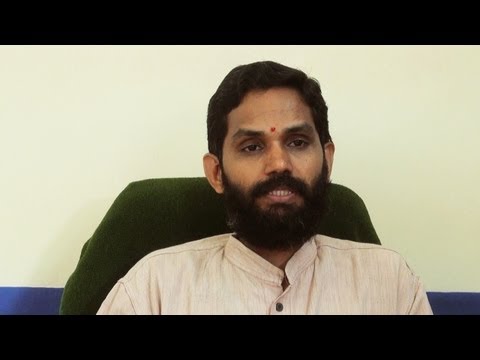 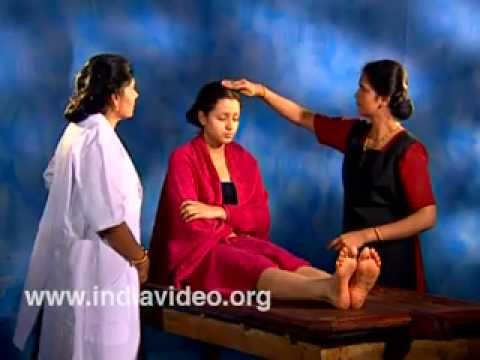 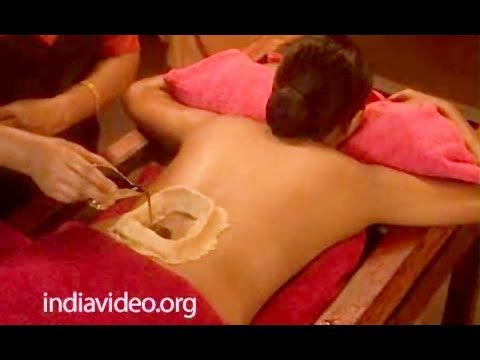 Ayurveda Treatment for Back Pain and Stiffness