One of the busiest commercial ports in the country and housing the biggest shipbuilding and repair yard in India, Visakhapatnam or Vizag as it is popularly called is situated in the district of Visakhapatnam in  Andhra Pradesh, India.  This sea-side town has witnessed the reign of Travel enthusiasts make it a point to visit this destination in their trip to northern/eastern/southern/western India, the s, Cholas and Gangas. From ancient times, this South Indian port has been a hub of commercial and maritime activities. Its growth from a sleepy little village to one of the busiest harbour cities of Asia has been phenomenal. Visakhapatnam has something to offer to the palate of all visitors. Green hills and valleys, long stretches of golden beaches, shrines dedicated to most of the religions of the world; Hindu temples, Buddhist shrines and Christian churches – all rub shoulders with one another here.

Vizag’s best known landmark is a huge promontory, 174 metres high and 358 metres above the sea level, known as Dolphin’s Nose, jutting out into the sea, resembling the shape of a dolphin. Vizag also boasts of several beaches like Lawson’s Bay, Ramakrishna Mission beach, Rishikonda, to name a few, where the sea is shallow and calm enough to offer swimming and other sea-side activities.

A picturesque hill overlooking the sea, Kailas Hill is an enchantingly beautiful scenic spot which has been developed into a lovely park with breathtaking views of the sea. Vuda park ( Visakhapatnam Urban Development Authority) with its musical fountain, boating facility, skating rink, well equipped gymnasium and pleasure rides on horses and camels is another tourist centre where one can joyfully spend hours.

Travel enthusiasts make it a point to visit this destination in their trip to northern/eastern/southern/western India. Bheemunipatnam Beach – to explore a 17th century Dutch fort and an old Dutch cemetery; Sankara, where monolithic Buddhist stupas and rock-cut caves dating back to the 7th century A.D speak of the strong presence of Buddhism; Simhachalam (‘Hill of the Lord’) a 11th century Vishnu temple which is one of the best sculpted shrines in Andhra Pradesh.

Visakhapatnam serves as an excellent starting point for a visit to the Borra caves and the Araku Valley which is about 112 kms from Vizag at an altitude of 3100 feet on the Eastern Ghats.It is inhabited by tribal communities. On a train trip, 46 tunnels and bridges make the journey a thrilling one. Borra caves lie on the road to Araku valley. Over a million years old, these caves have magnificent stalactite and stalagmite formations. 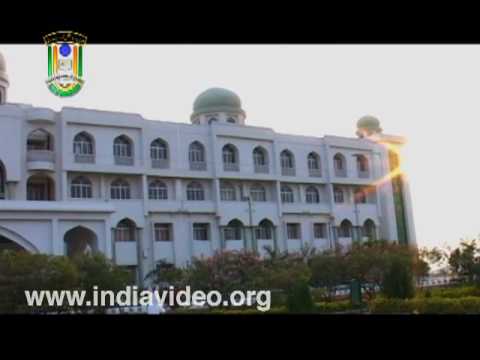 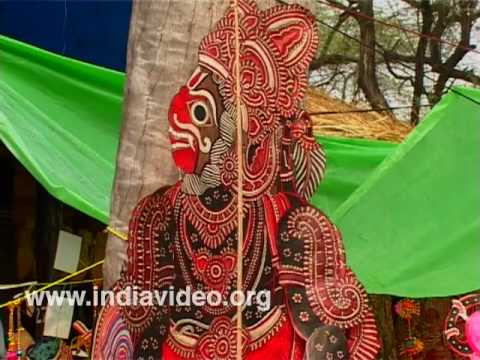 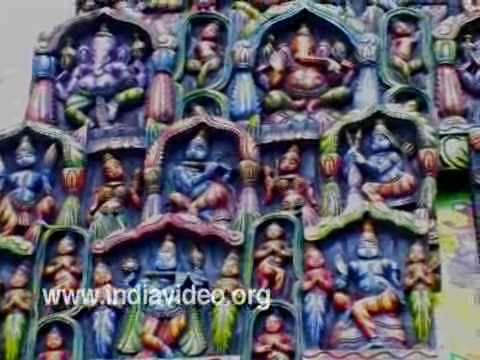 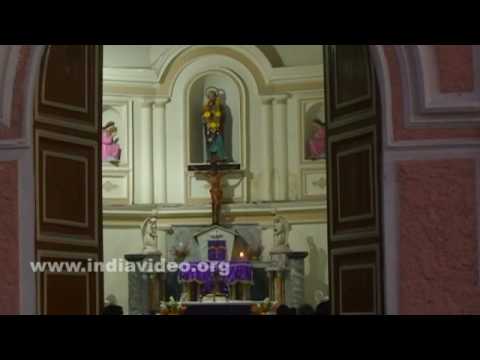 Azhar gets rousing welcome in Hyderabad
00:56 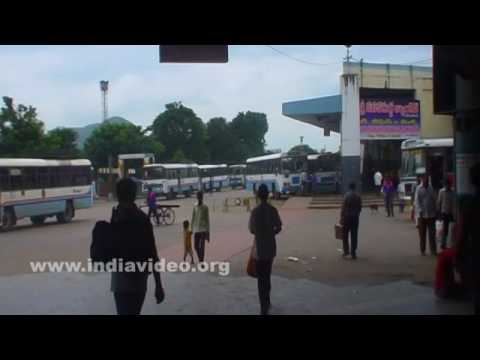