Kanchipuram or the City of Thousand Temples is situated in the district of Kanchipuram in the State of Tamil Nadu, India. This awe inspiring city with an ancient cultural heritage is one of India’s favorite pilgrim destinations. Kanchipuram had been the capital of Pallavas and the northern capital of the Cholas and had retained its importance during the Vijayanagar a period. Kanchipuram, referred to as ‘Siva Vishnu Kanchi’ is one of India’s seven sacred cities. The Ekambareshwara Temple is the largest temple in Kanchipuram dedicated to Lord Siva. Its 95 m high gopuram built in 1509 by Krishna Deva Raya is very impressive. The temple, which sprawls over 9 hectares, has a 1000 pillared hall and a 3500 year old mango tree with its branches representing the four Vedas. Kamakshi Amman Temple, a 14th century temple built by the Cholas, is dedicated to goddess Parvathi. The Devarajaswami Temple constructed by the Vijayanagar kings and the Kailasnathar Temple by the Pallavas are temples worth visiting. Kanchipuram is the seat of Adi Sankaracharya, the greatest exponent of Advaita Vedanta, whose headquarters is known as Kanchi  Kamakotipeetam. Believers from all over India come here for a darshan of the Sankaracharyas.

Kanchipuram is also known as the Silk City because the main profession of the people is weaving silk sarees and the world famous Kanchipuram sarees take shape here. According to tradition, more than 400 years ago, during King Krishna -Deva Raya’s rule, two reputed weaving communities – the Devangas and Saligars – migrated from Andhra Pradesh to Kanchipuram lured by the large number of temples.  Silk has always been considered appropriate and auspicious for formal and ceremonial occasions and they very shrewdly assessed the possibilities of a flourishing market!  What sets the Kanchipuram silk saree apart from others of its ilk is the twisted yarn that is used which makes the saree stronger and more durable and lends it luster, and a rich texture. Its beauty and value are enhanced by the ‘Jari’ - .a silk thread twisted with a thin silver wire and dipped in liquid gold or silver which is interwoven into the motifs.

Any travel plan to Kanchipuram without a visit to Vedathangal Bird Sanctuary, is incomplete. This place sixty kms away from Kanchipuram houses a wide variety of different species of birds like cormorants, egrets, herons, ibises etc. Muttukkadu, 80 kms from Kanchipuram, is a large lake formed out of backwaters with boating and wind surfing facilities and serves as a picnic spot and a centre for water sports.

Kanchipuram the temple city thriving on handloom industry has something to offer for all kinds of tourists. 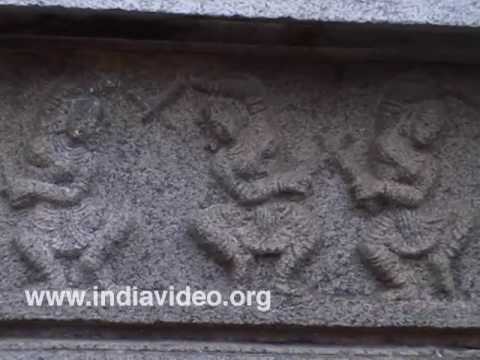 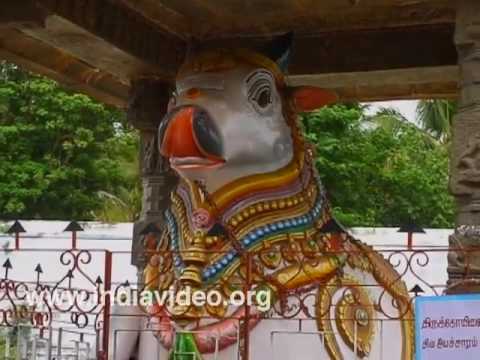 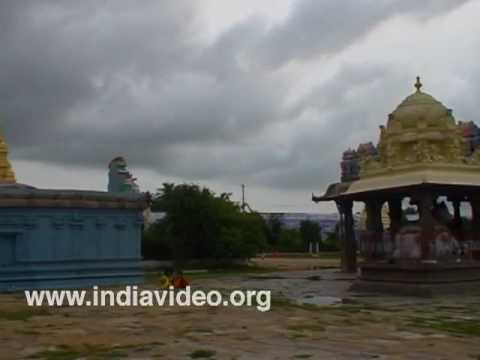 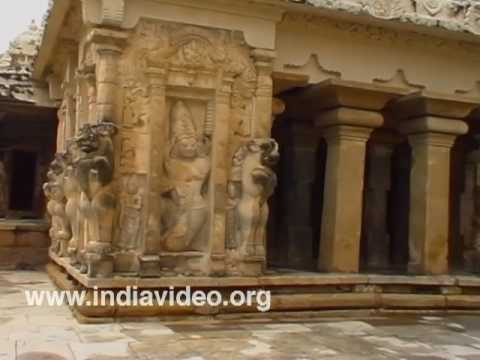 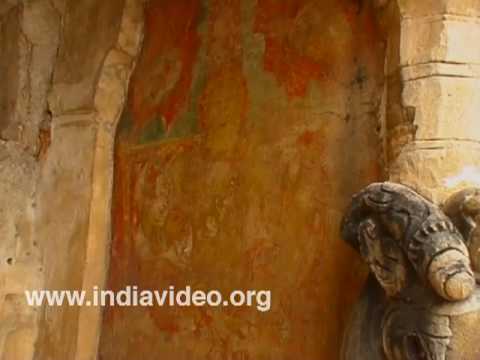 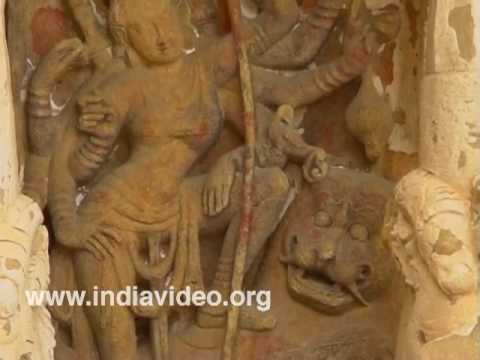