Ahmedabad – Manchester of the east

Ahmedabad is situated on the banks of Sabarmati river. It is the former capital of Gujarat state of western India. Mumbai, the capital of Maharashtra state is 440 km from this city.

History:
This city of Ahmed Shah, a great ruler of medieval period is renowned for its rich history. The city has faced sudden booms and unfortunate declines in its past. The city was founded in the year 1411 by Sultan Ahmed Shah. However, within a century the city met with a major downfall. Later it was Akbar, the great Mughal emperor who captured and incorporated it in the Mughal empire.

Under the Mughal empire the city became a commercial hub. The city again faced a crash in the 17th century. The British took over the region and pushed the city up the ladder of trade and commerce. The city was assimilated with Mumbai Presidency by them. It acted as the capital city of Gujarat state from 1960 – 1970.

Ahmedabad has many interesting monuments, amazing museums and picturesque lakes. The architecture is mostly in the Indo-Saracenic style.

Kankaria Lake:
This multisided (34 sides) lake was established by Sultan Qutab-ud-Din in the 14th century. The island in this lake was once a summer retreat. The lake is located in the south-eastern side of Ahmedabad. Those looking for a calm spot and bird watchers must visit this lake. A zoo and garden are situated near the lake. Visitors can hire boats at the lake.

Chandola Lake:
This is the other lake where one can spot people strolling leisurely in the evenings. At present this lake is the main source of water supply in Ahmedabad. Near the lake, there are several tombs, with their domes decorated with gold and precious stones. The Dani Limda lake is also nearby.

Bhadra Fort:
A major attraction in Ahmedabad, this fort was constructed in AD 1411 by Sultan Ahmed Shah. This fort surrounds a luxurious palace, lush green gardens and a temple dedicated to Goddess Kali. Its Indo-Saracenic architecture is captivating. The arches and balconies are elegantly embellished.

Teen Darwaza:
This is another major crowd puller in Ahmedabad. This muslim monument is located very close to Bhadra fort. It was fully constructed with red stone. This is a fine example of Muslim architecture. Its walls, pillars and windows are intricately carved.

Dada Hari Vav:
This octagonal shaped, stepped well lies behind Dada Hari mosque. Built in the 15th century, the well is carved with intricate Gujarati designs. Each and every part of this well is designed and constructed with utmost care. The place is worth visiting.

Akshardham Temple:
This temple was established in 1992 and is dedicated to Lord Swaminarayan. It can be well described as a confluence of architecture, religions, education, exhibitions and research. Visitors can have a glimpse of the lush green garden on one side of the temple. There is also a herbal garden within the temple premises.

Jama Masjid:
The Ahmedabad Jama Masjid, one of the wonderful mosques in India, was built in AD 1423. It is situated on the eastern side of Teen Darwaza. The entire mosque was constructed using yellow stones. Tourists can also see the ruins of Hindu and Jain temples nearby. The masjid consists of 260 pillars and 15 domes.

Ahmedabad has its own airport located 10 km north of the city. Ahmedabad also has well laid roads and railhead which links the city with the rest of India. 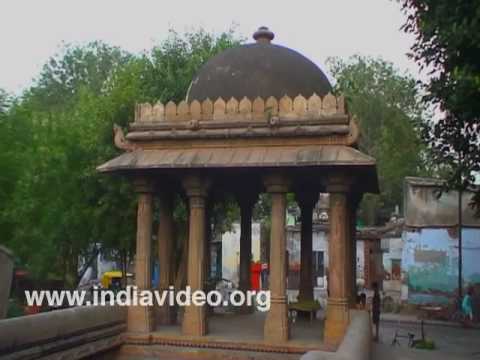 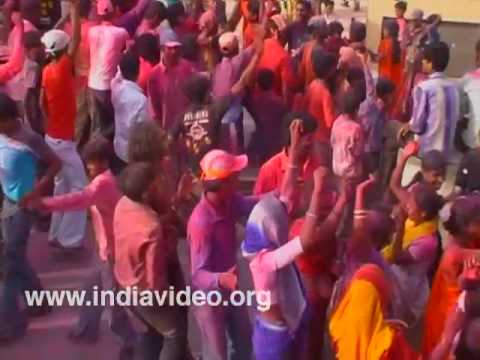 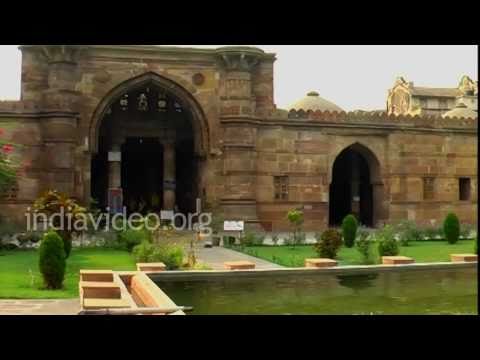 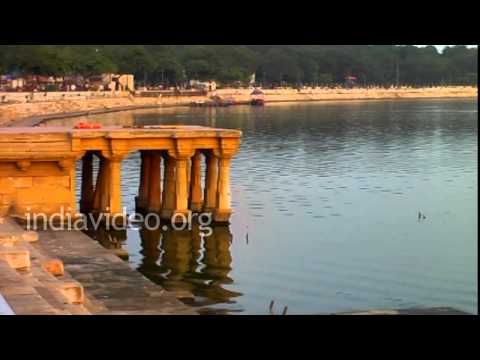 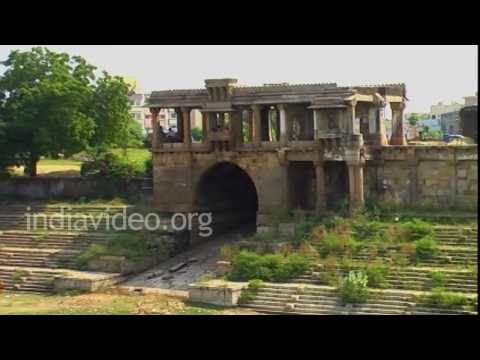 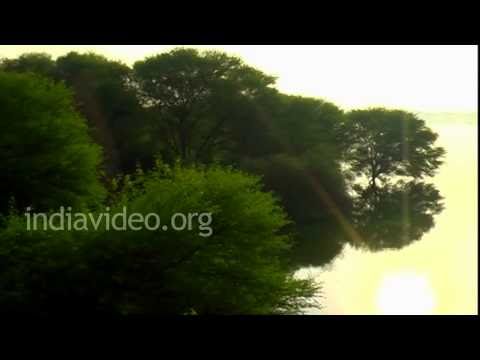 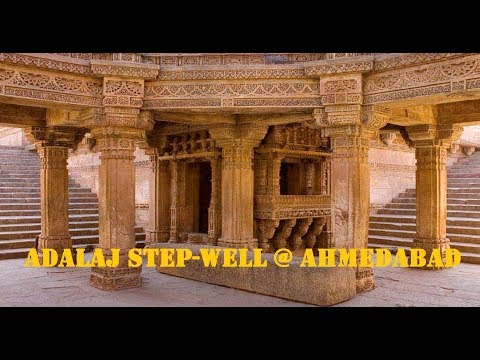 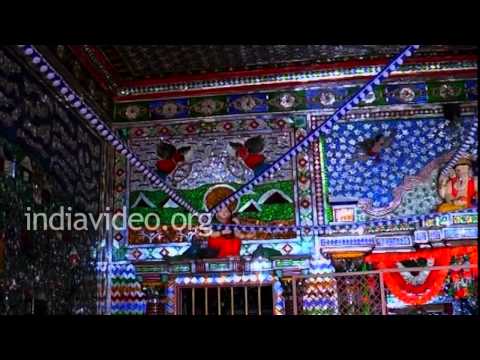