Known to history as Akbar the Great, Jalaluddin (Baharuddin) Muhamed Akbar (1542 – 1605) was the third emperor of the Mughal Dynasty, and he ranks as one of the most efficient and popular rulers of India. He was the son of Humayun, the second Mughal emperor, and Hamida Banu Begum. Akbar was a great conqueror and shrewd administrator, and he ruled over a sprawling Mughal empire of India spanning from Hindukush mountain ranges on the west to the Brahmaputra valley in the east, and Himalayas on the north to the River Narmada in the south. Akbar was in power for around fifty years (1556 – 1605), and his capital was Agra, a city on the banks of the river Yamuna.

He assumed power at a young age of 18. Historians describe him as intelligent, strong and brave; fond of hunting and possessed a phenomenal memory. But the strange fact was that in spite of the efforts of his teachers, Akbar chose to remain an illiterate, and never attempted to learn to read or write. He had the common sense to see that without the support of both the Hindus and the Muslims, it would be difficult for him to rule the country.  So he won over the Rajputs, the most potential rivals by concluding alliances, both military and matrimonial! His armies defeated opponents and annexed territory after territory by employing various techniques, including treacherous murders.

But Akbar is remembered in History not just as a conqueror of territories, as a conqueror of hearts as well. He was an extremely kind and benevolent ruler, not just to his friends and supporters, but even to his opponents and enemies. An efficient administrator, he always held the welfare of his people closer to his mind and heart.

His tolerance to other religions was another great quality that history remembers. He earned the love and support of the Hindus easily. By marrying Jodha Bai, the sister of Raja Mansingh, what he did was making his opponents closest relatives. Most of his important officers, both in the military and the bureaucracy were from the Rajput-Hindu fold. Though born a Sunni Muslim, he gave all freedoms and even monetary supports to the religious practice and rituals of the Hindus, Christians, Jains, Zoroastrians and Buddhists as well.  And to crown all these efforts, he established a new religion, combining elements from various religions practiced in his empire, and called it din illahi, the religion of God.

When Abu Faizal, his beloved friend and poet, was assassinated by son Salim, he arrested and imprisoned him. But when the son pleaded guilty and applied for clemency, the father forgot all about the wicked moves the son made against him, set him free and made him his successor.

Akbar the Great died on October 17, of dysentery. 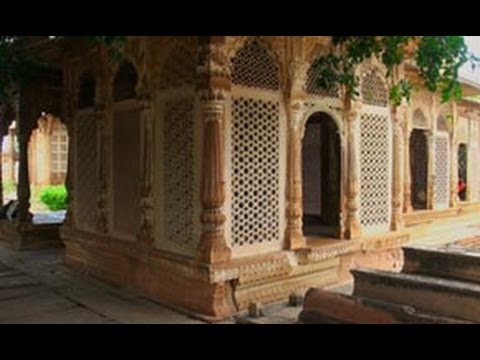 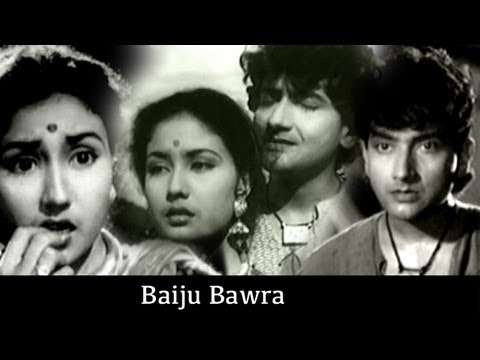 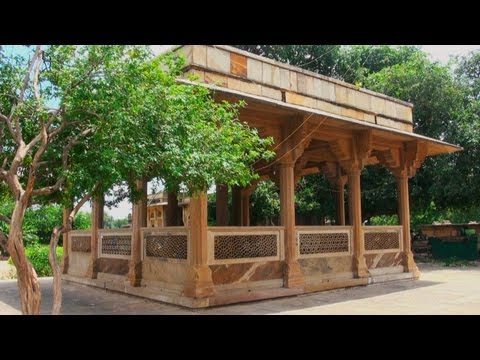 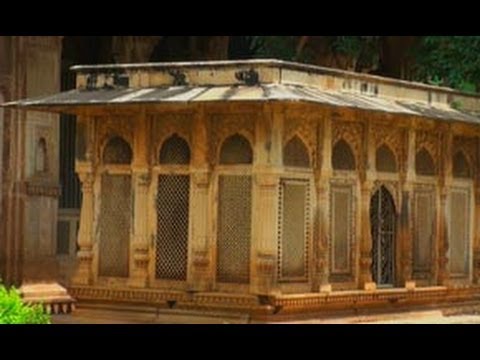 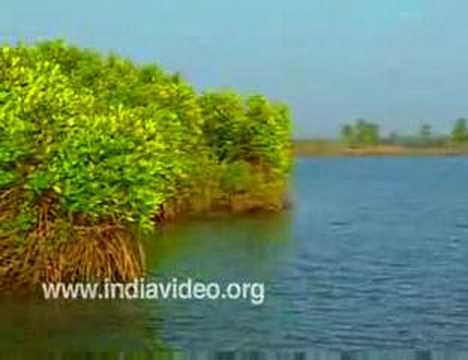 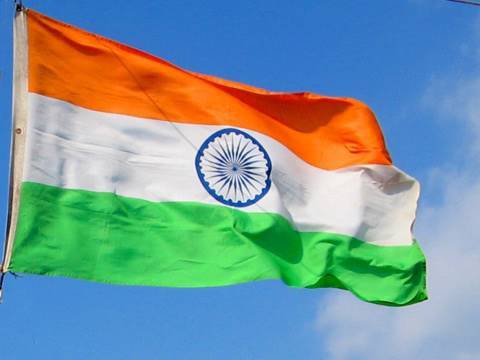