The administration of the Defense forces is vested with the Ministry of Defence, under a minister of the Union Cabinet of Ministers. There are several institutions in India for the training of the soldiers of various ranks. There are military industrial complexes to manufacture armaments and vehicles, including the nuclear weapons, all of which are in the public sector. 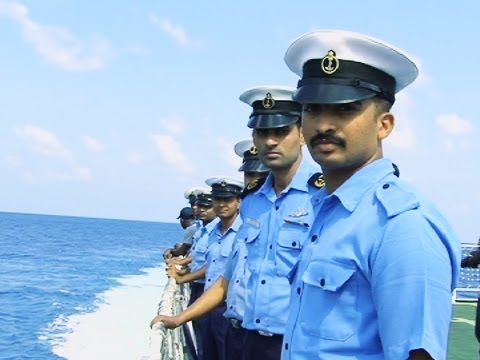 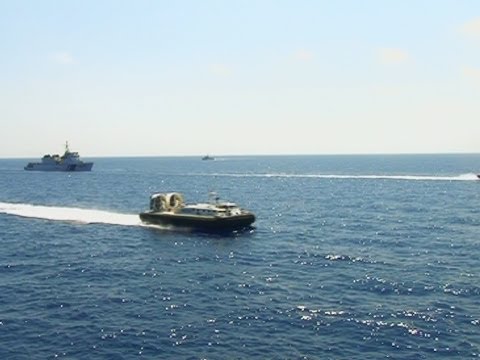