India has a very long tradition of educational institutions dating from the very ancient times. Numerous were the ancient schools and hermitages which taught and trained people in languages, literature, religion, warfare, physical culture and arts. The ancient universities of Nalanda, Taxila and Vikramshila were the golden links in the long chain of India’s educational history and tradition. It was the British rule over India that introduced modern systems of education in the country. In India today, the educational policies and programs are drafted and executed jointly by the central and the state government. 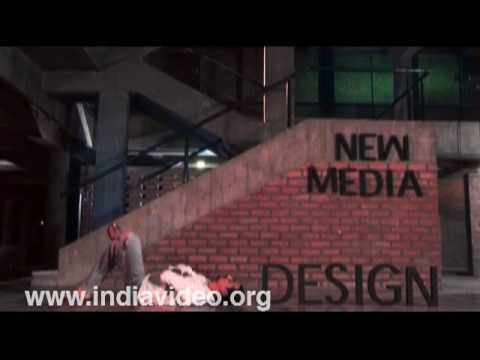 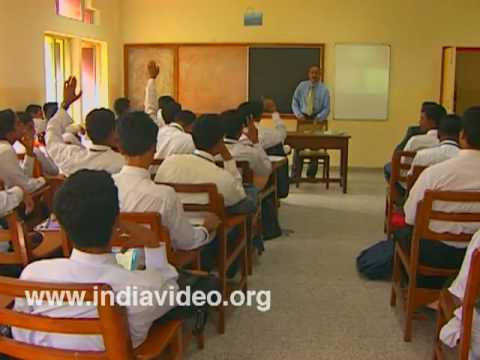 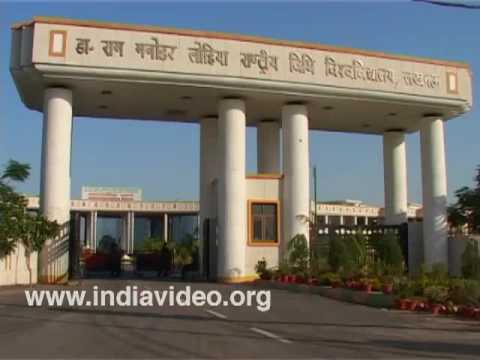 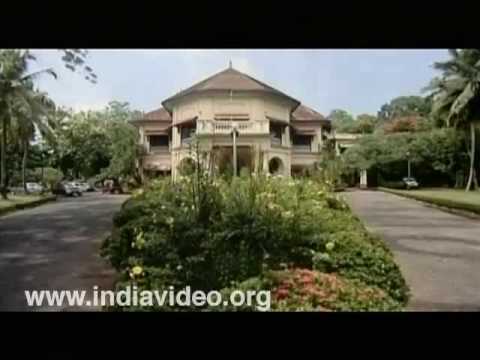