Kurukshetra is a city in the Indian State of Haryana. It is just three hours drive from New Delhi.

The Kurukshetra War of the ancient Indian epic of Mahabharata is believed to have taken place in the battlefield of Kurukshetra.

The city has several sites legendary and historical significance and of tourist attraction. Jyotisar, the place at which Lord Krishna gave Arjuna the celebrated sermon of Bhagavad Gita (‘Song Celestial’), the Brahma Sarovar, a lake believed to be built by Lord Brahma, one of the three great trinities of the Hindu Pantheon, The Sannihit Lake, Sree Krishna Museum, Bhishma Kund, believed to be the spot from where Arjuna created a fountain by shooting an arrow into the soil to quench the thirst of the great grandfather Bhishma lying on a bed of arrows on being beaten in the Mahabharata War, the tomb Sheikh Chilli ka Makbara built during the Mughal period are some of these. Shekh Chilli was a Sufi saint. 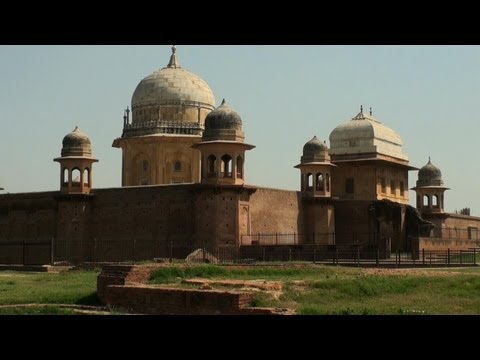 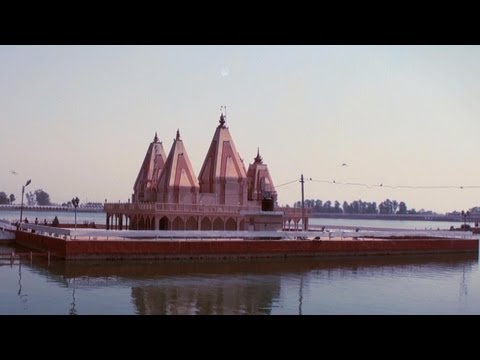