India and Bangladesh share the largest mangrove forest in the world, in the Delta of the rivers of Ganga or Ganges, Brahmaputra and Meghna, known as the Sundarbans. It is in the mouth of the three rivers that fall into the Bay of Bengal, forking themselves into a large number of branches.  Literally, the term ‘Sundarbans’ means ‘the beautiful forest’ and I should have come from a particular tree that grows in abundance and called sundari trees (Heritiera Littoralis). The UNESCO has declared Sundarbans and a National Park yet up there as a World Heritage Site. Known also as Ganga-Brahmaputra Delta, it is spread over one of the most densely populated areas in the world, from River Hoogly in India to River Meghna in Bangladesh. Around 150 million people live in this triangular, fertile area of 10500 Sq Km, with sprawling marshes, criss-crossed by countless streams meandering in to the several estuaries. The forest provides wood and other minor forest produce that supports economy considerably. Fishing is another occupation of the people. Floods inundate the delta quite often, as also destructive cyclones. The area is known for the Royal Bengal Tiger, and a large number of species of birds, spotted deer, crocodiles and snakes of various kinds. Sundarbans is the first mangrove forest in the world to have a scientific management system. 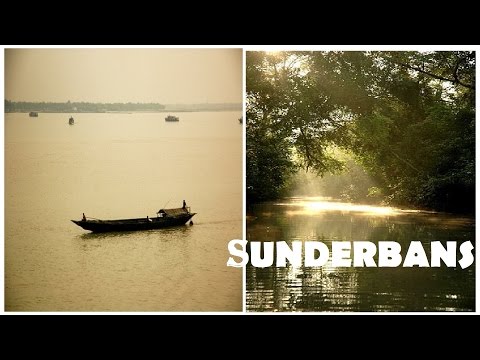 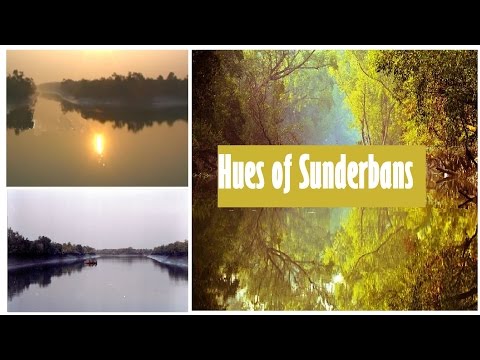