Lata Mangeshkar is an Indian singer who was born on 28th September, 1929 in a family that spoke Marathi. Her father, Pandit Deenanath Mangeshkar, was a theater actor and classical singer while her mother, Shudhhamati, was her father’s second wife. Lata was the eldest of the sisters in the family.

As a playback singer in Hindi movies, her career has spanned nearly seven decades. Her siblings Asha Bhosle, Hridayanath Mangeshkar, Meena Mangeshkar and Usha Mangeshkar are also singers. Her career began in 1942 and she has sung in over 980 Bollywood movies in over 20 regional Indian languages.

From 1974 and 1991, Mangeshkar appeared in the Guinness Book of World Records for having made the most recordings in the world. It was claimed that she recorded over 25,000 solo songs, duets and chorus backed songs from 1948-1974. However, some critics have pointed out that the figures were highly exaggerated and have claimed that in fact her sister, Asha Bhosle, had recorded mores songs than her.

Lata got her initial music lessons from her father and was working as an actress in her father’s musical plays at the age of five. She was inspired by her father’s recitals and the songs of her idol, K.L. Saigal. In 1955, she made her first music composition for the film Ram Ram Pavhane. In the 1960s, she made music for films such as Mohityanchi Manjula (1963), Sadhi Manase (1965), Tambadi Mati (1969) among others.

Lata acted in nine films and produced 4 movies and has won a number of awards in Indian film industry. 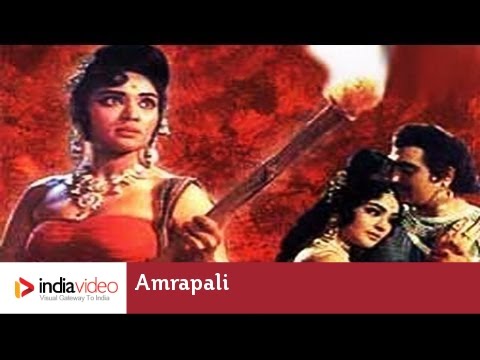 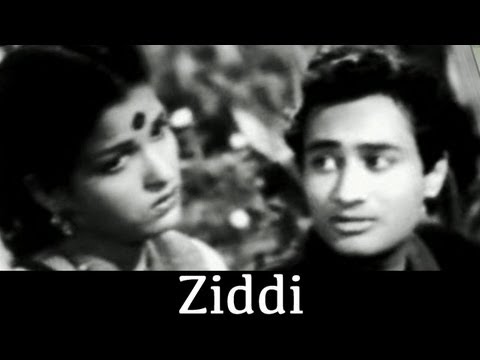 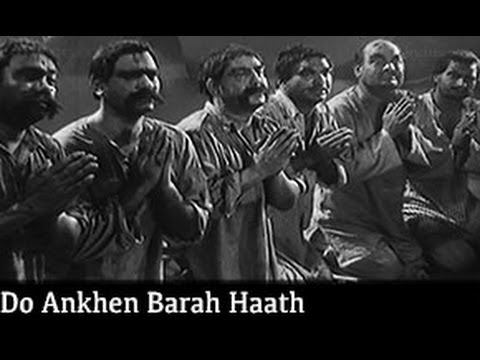