Dhritiman Chatterjee is an Indian actor who is also known as Sundar Chatterjee; Dhritiman is his screen name. He was born on 30th May, 1945 and went to school in St Xavier's collegiate school, Presidency college, Calcutta and the Delhi school of Economics.

He started his acting career back in 1970 when he appeared in Pratidwandi (The Adversary) that was written by Satyajit Ray. He has worked mostly in India’s parallel cinema with filmmakers like Aparna Sen, Mrinal Sen and Satyajit Ray among others. He has also starred in English language films with noted filmmakers like Jane Campion.

Dhritiman is pursing a parallel career in social communications, advertising and documentary filmmaking. He has been awarded a number of acting awards in India, and has also been on the jury of the national Film Awards of India.

Dhritiman has avoided the mainstream “Bollywood” and has made a small number of films. He has worked with diverse filmmakers like Jane Campion, Mani Ratnam and Sanjay Leela Bhansali. Some of his major films include 15 Park Avenue, Black, The Perfumed Garden, The Holy Smoke, Agantuk (The Visitor) among others. He has been active on the English stage in Chennai and has made spellbinding films that have made him a famous filmmaker.

Dhritiman has played a major role in the establishment of independent films, which are also known as “parallel films” in India. He has never worked in Bollywood but has managed to make outstanding films as an independent. 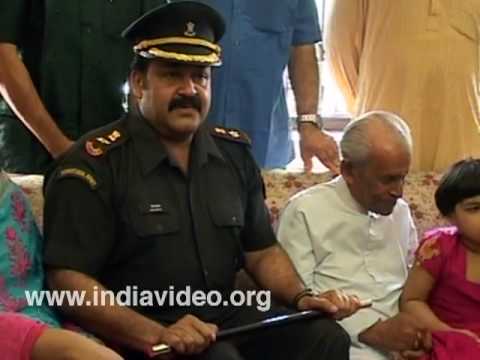 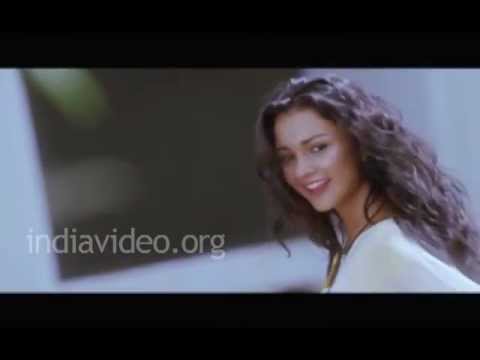