History:
Lucknow got its relative importance only after the Awadh Nawab named Asaf-Ud-Daula moved his capital to this city in 1775. Awadh was an independent kingdom formed after the decline of the Mughal empire. It was in this era the city was gifted with refinement, culture, rich architecture and enriched heritage. It became a center of music and art by the 19th century.

Lucknow is well known for the cuisine, Imambara, shopping and zoological parks. It has a typical Nawabi lifestyle which is seen in the historic monuments, lanes and alleyways.

Bara Imambara:
This fascinating ceremonial hall is located at the heart of Lucknow city in Uttar Pradesh. This large complex has a mosque, courtyards, gateways and a “bawali” or summer palace. Its quite huge entrance hall has an area of 900 sq. meters. This great hall which is not supported by any pillars can be approached by triple-arched gateways. Travelers can have a view of its main gateway (60 ft high), Rumi Darwaja from all the windows and galleries of this main hall.

Nawab Asaf- Ud-Daula built Bara Imambara in 1784. This building was constructed under a food for work programme during a famine. Its designer was Kiyafat-Ullah a relative of the designer of Taj Mahal. Its huge hall, main gateway and the vault have Islamic influence.

Aminabad:
This bustling, famous market place is located in the old quarters of Lucknow. This teeming market with narrow lanes and by lanes has existed right from the Nawabi period. The market is open till late. Tourists can have memorable shopping moments during the night when the shops are decorated with lights.

All sorts of products starting from Chikan garments to fancy footwear and silver jewelleries to delicious food are available here. Its all cheap and the durable garments are worth buying.

Botanical Garden:
This place is a combination of botanical garden and an applied botanical research laboratory. It has an eventful history. It was once called “Sikander Bagh” by Nawabs. This royal garden was laid out around AD 1800 by Nawab Wajid Ali Shah. The garden is named after his wife Sikander Mahal Begum. It was then a place for recreation like dance, drama etc. In 1857, the British took over the garden and established a horticulture society here. During the British rule several orchards, a flower nursery and lawns were added to the garden. In 1953, the Council of Scientific and Industrial Research (CSIR) took over the garden and renamed it as National Botanical Research Institute (NBRI) in 1978.

The public park inside the compound has an enormous collection of herbs and shrubs and is ideal for an evening walk. The lush green environment is very soothing to the eyes. A flower show which takes place in the winter pulls thousands of local people and tourists.

Moti Mahal:
This palace amidst nature is ideal for tourists to relax. It is located on the bank of the river Gomati. This palace of Pearls was built by Nawab Saadat Ali Khan and is worth visiting.

Chattar Manzil:
It obtained its name Chattar Manzil (Umbrella Palace) as its dome is in the shape of an umbrella. The palace remains cool as its basement was constructed below the river level. Now this palace houses the Central Drug Research Institute. 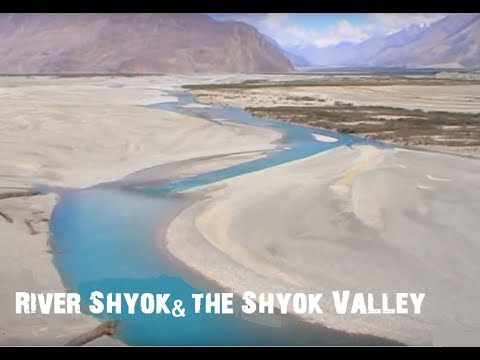 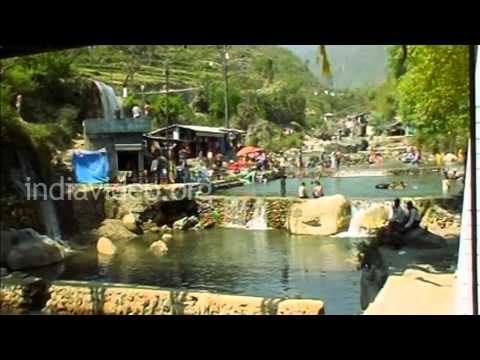 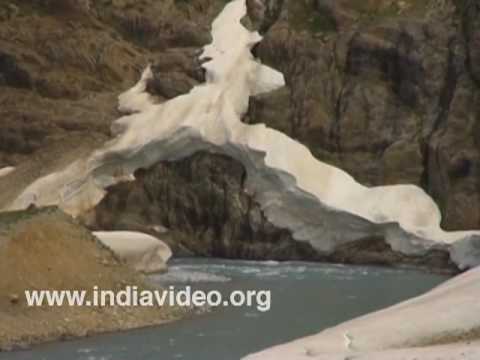 On the way to Kargil from Srinagar
00:53 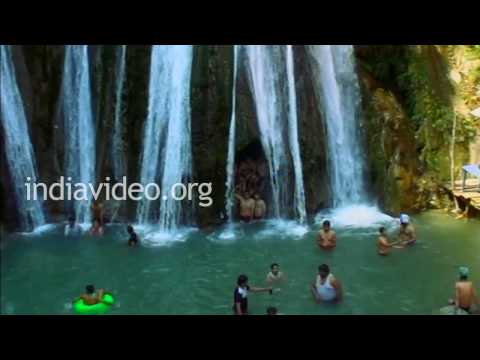 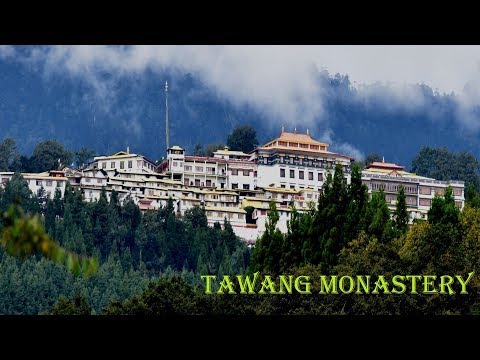