Mallital is a part of Nainital district of Uttarakhand (Uttaranchal) state in north India. Mallital is perched at an altitude of 1940 m above sea level. Early in the 18th century, an English traveler described Nainital as two parts namely Tallital and Mallital. This region surrounds the famous lake Nayana Tal and it is encompassed by seven hills. The lower part of the lake is called Tallital whereas upper part is called Mallital. North and south Malls, the main paved walkways, connect these two parts.

Naina Devi Temple:
This is a crowd pulling spot in Mallital. It is situated by the side of the lake. Besides the beauty and calmness of this place, pilgrims worship the Goddess Naina Devi of this temple for peace and salvation. The sanctum sanctorum has an idol of the Goddess known as a Pinda. This Pinda has a pair of eyes. This idol, dedicated to Goddess Durga is also surrounded by a number of other deities in the temple compound.

Devotees believe that the flickering green waters of the lake reflect the emerald green eyes of Goddess Sati, wife of Lord Shiva. According to Hindu mythology, Goddess Sati became angry with her father as he didn’t invite Lord Shiva for a family sacrifice. So she jumped into the sacrificial fire and killed herself. The mourning Lord Shiva performed a cosmic dance by carrying Sati’s body. This dance portended to shake and destroy the world.

In order to control the cosmic dance of Lord Shiva, Lord Vishnu chopped and scattered Sati’s body part by part. Her eyes got cut off from her body and fell in the spot where the Naina Devi temple stands now.

This temple was damaged during the 1880 landslide in Mallital. It was reconstructed. Devotees visit the place during Ashtami.

Flats:This is nothing but a concrete surface next to Naina Devi temple. Various sports and cultural events are conducted here. Several market places like Tibetan market; Chat bazaar and Bhotia market exist around this place.

Thandi Sadak:
This is located beside the flats. Tourists can get ponies for rides.

Sukh Tal Cave Garden:
This garden is located a kilometer away from Mallital on Kaladungi road. This eco-cave garden is worth visiting. This spot has been added newly to the tour itinerary of Mallital.

This garden has six natural caves which house the forms of tiger, porcupine etc. Tourists, both kids and adults, can have a fun-filled exciting time in the cave garden. The musical fountain is interesting to watch during the evenings.

Other Activities:
Tourists can enjoy boating in the lake. Mallital is also the base camp for the ropeway which goes up to the snow view point. From snow view point one can have a breathtaking view of the surrounding snow capped mountains.

The nearest railhead is at Kathgodam (35 km). Well laid roads connect this region with the rest of India. The nearest airport is Pant Nagar, 72 km from Nainital. From here tourists are connected with other parts of India. Buses and taxis are available for local transportation. 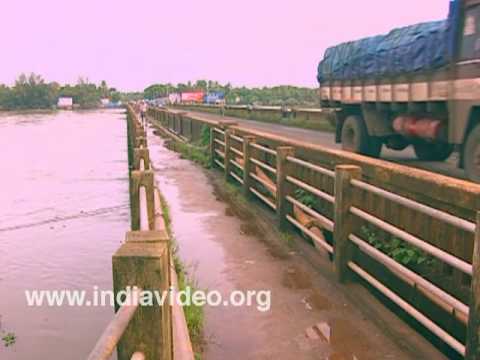 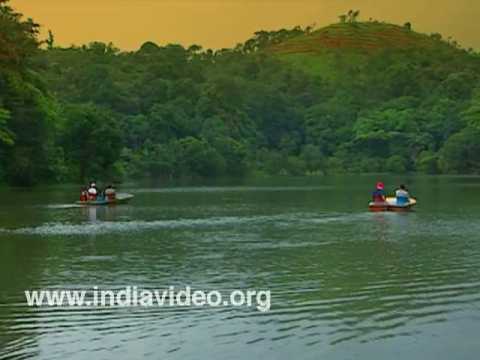 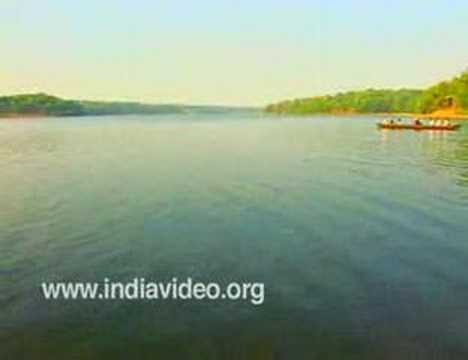 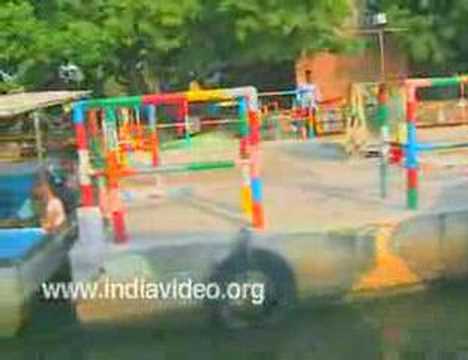 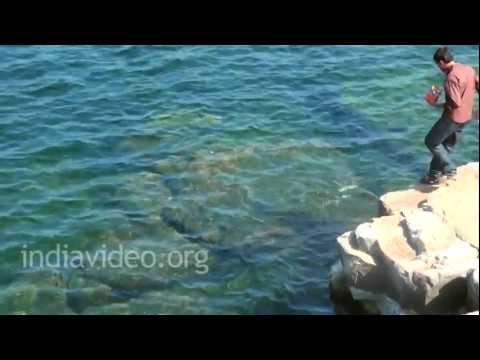 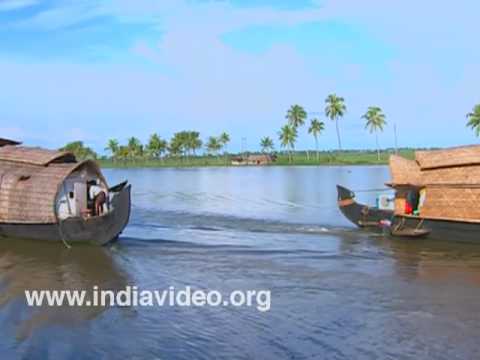 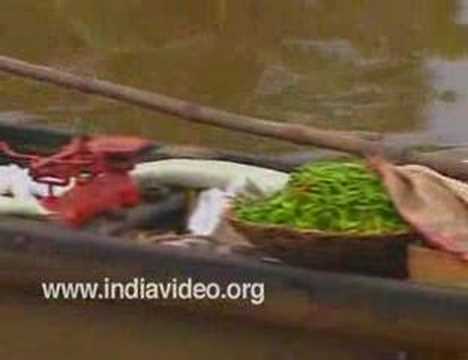