This panoramic with unique characteristics is located in Kerala state of southern India. This exotic land is bordered by Ernakulam on north and Alapuzha (Allepey) in southern side. The Vembanad lake covers the region on the west and the hilly Idukki district towards its east. The city is divided into halves by river Meenachil flowing through its center

History:
The word Kottayam is composed of two words namely Kotta (Fort) and Akam (Inside). The history of this city is significant. The mighty rulers of Cheran empire and Kulasekara empire groomed the city a lot. With the Vempolinad kingdom the Portuguese and Dutch started trading in 17th century.

In Kottayam a great struggle named “Vaikom Satyagraha” took place in 1924-1925. Several freedom fighters including Mahatma Gandhi agitated against untouchability in this area through this Satyagraha. Now the city is an important commercial hub dealing in various cash crops like coffee, tea, rubber etc. Also it is a home to famous writers and several publications.

Ministry of Environment and Forests, Government of India announced Kottayam as the country’s first Eco-City. Travelers can fill up their itinerary list with lots of places in and around city.

Vembanad Lake: This large backwater site sprawls over an area of 2926.77 hectares. This lake is spread in Vaikom, Kottayam and Changanacherry taluks. Here tourists can enjoy boating. Also this lake is a boon for the city’s economy.

Thirunakkara Mahadeva Temple:
This 500 years old temple was built by Thekkumkur Raja. The temple houses Lord Shiva. Tourists will be captivated by the Keralite style of architecture. One can see lots of scenes from Indian epics painted around the sanctum sanctorum.

St. Mary’s Knanaya Church (Valiyapalli):
This church is located on the top of a hill near the Thirunakkara temple. The shrine is dedicated to St. Mary. It was constructed by Syrian Knanaya Christians in 1550 A.D on the land donated by a Hindu chieftain. It is also known as Valiyapalli (Big Church). Both the Persian crosses inside the church were sculpted out of single granite stones. One can see beautiful paintings from the Bible on its domed ceiling.

St. Mary’s Forane Church:
Tourists must visit this shrine located ten km away from Kottayam in Athirampuzha. A Brahmin family of Ettanesseri, prayed Virgin Mary for a male heir. Since the Holy Mary fulfilled their prayer, the Brahmins donated a piece of plot where the church was constructed. Travelers can see a peculiar statue of Jesus Christ on the cross without having any wound on his body.

Thazathangadi Juma Masjid:
Standing on the banks of river Meenachil, this Mosque is 1000 years of old. It was constructed by Malik Dinar. Its carved teak wood roofings, beautiful latticed windows etc., are enthralling.

Mannanam:
Perched on a hillock at a height of 150 feet, Mannanam is located 11 km away from Kottayam. This place is closely related with the blessed father Kuriakose Elias Chavara. This place is renowned for its first Catholic English School and first daily newspaper in Malayalam. Also the first stepping stone of printing press and publications was laid by the Rev. Benjamin Bailey here. Tourists must visit the Chavara art museum here.

Ettumanur:
This place is located 12 km north of Kottayam. It is well known for its Lord Shiva temple built in the year of AD 1545. This temple is one among the famous group of three Shiva temples in Kerala state.

Kumarakom:
This place is just 15 km away from Kottayam. It stands on the rim of the famous Vembanad lake. Tourists can boat on the lake. Also the place is famous for luxurious houseboats. The houseboats will moor near tiny islands on the lake. Many celebrities are frequent visitors to this place.

Cochin (76 km) is the nearest airport to Kumarakom. Moreover Kottayam is well connected with the rest of India by well laid roads and railways. 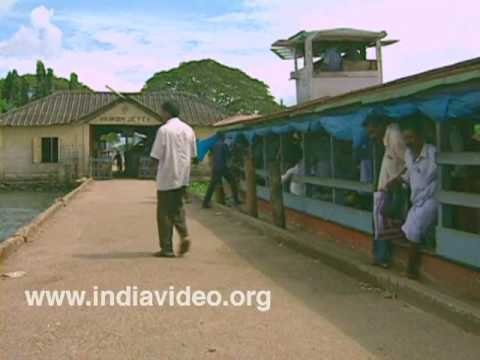 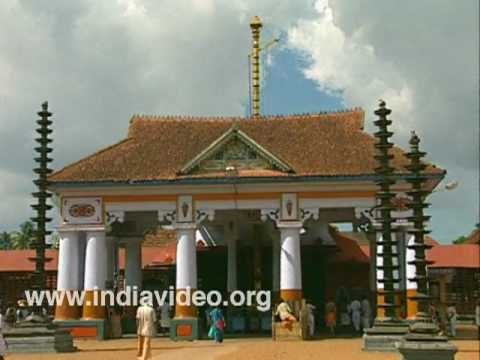 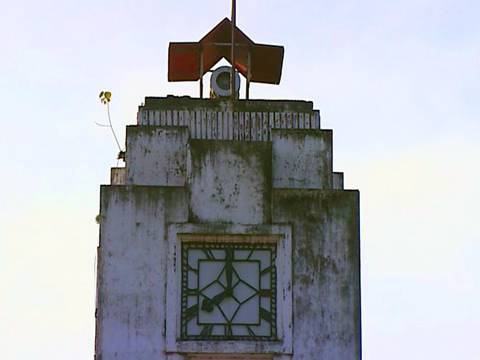 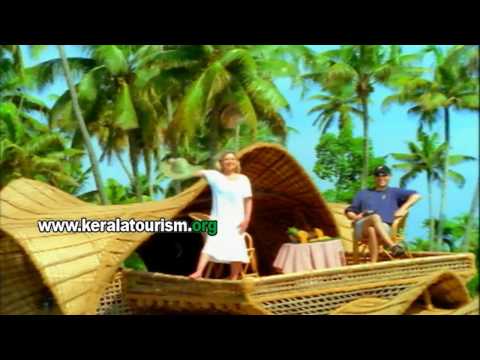 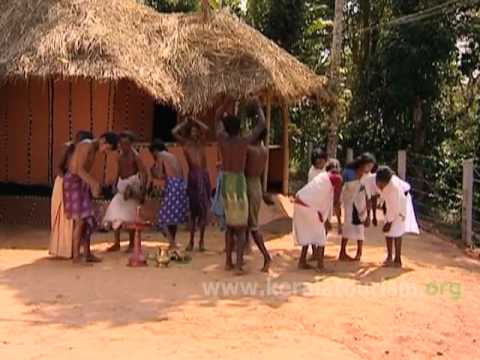 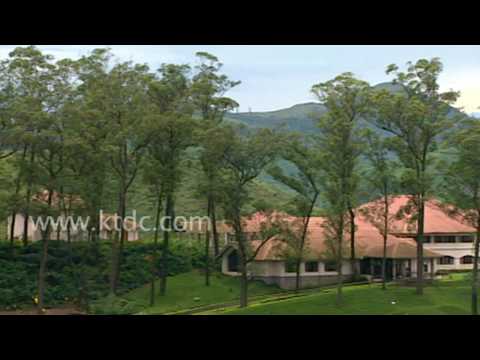 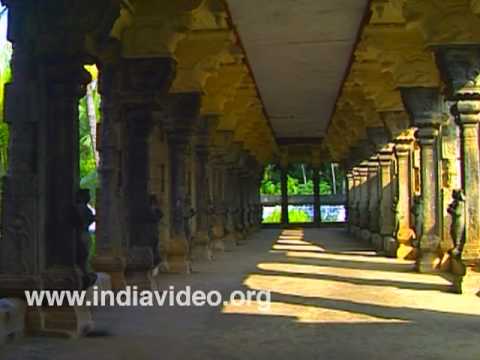 Kerala Book, Kerala : A Poem in Green and Gold, written by K. Jayakumar
02:33 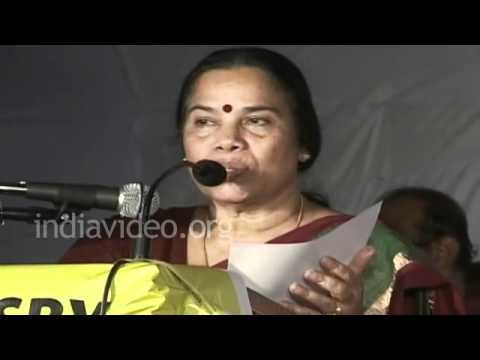