Origins
Where did it all begin? Who or what sparked the magic?

Unfortunately, the answer has long been lost in the all-encompassing mists of time. However, evidences suggest that Onam may have been celebrated even as early as the 2nd century AD, though not in Kerala. According to the information we have, in all likelihood Onam came to Kerala from a neighbouring state, most probably Tamil Nadu. Some even say that Onam came to Kerala from outside the country.

As for more recent references, 'Journey through the West Indies', the 18th century work of traveler Bartholomew, contains descriptions of Onam celebrations. 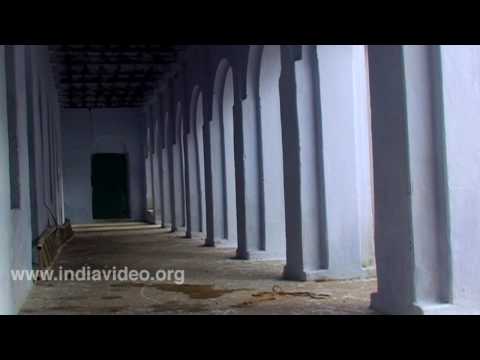