Thanjavur, situated in the district of Thanjavur in the  state of Tamil Nadu, India was once the capital of the Chola kings and a center of art, culture and learning. Nourished by the waters of Cauvery this coastal district known as the 'rice bowl' of Tamil Nadu, is blessed with an abundance of paddy fields, coconut groves, plantain and mango orchards. The glory of Thanjavur reached its zenith during the reign of Raja Raja the Great and his son Rajendra who were the real architects of the Chola Empire. It was renowned as a center of Dravidian art and architecture besides being the home of the world famous Tamil classical dance known as Bharatanatyam and the classical music known as Carnatic music. The vestiges of the past glory of Thanjavur are now reflected in the beautiful temples that are poems in stone.

The most magnificent example of Dravidian architecture in Thanjavur is the Brihadeeswara Temple built by Raja Raja Chola I which has been recognised as world heritage monument. The main deity here is Lord Siva. The main sanctum known as the 'Peria Kovil' stands inside fortified walls. The ‘vimanam’ of the temple (the tower over the sanctum) soars to a height if 216ft.and is referred to as Dakshina Meru. And the dome is said to have been constructed from a single piece of granite weighing about 81 tonnes. The huge Nandi (bull) in the outer courtyard, the second largest in India, is carved from a single rock and is the handiwork of the Vijayanagar kings. The interior and the exterior of the temple are replete with exquisite and intricate sculptures and murals, depicting among other themes 81 of the 108 Bharata natyam poses.

The Tanjavur Palace, situated near the temple was constructed partly by the Nayaks and partly by the Marathas in 1550 A.D and consists of long corridors, enormous halls, watch towers, moat etc. Some of the finest sculptures in bronze and stone are housed in the Raja Raja Chola Art Gallery in the palace complex. Saraswati Mahal library contains a huge collection of over 30,000 Indian and European manuscripts written on palm leaf. The Sangeet Mahal, located in the palace has an acoustically perfect music hall. On the eastern side of the palace, stands the Schewartz church built in 1779 A.D by Raja Serfoji in honour of Reverend Schewartz of the Danish Mission. The Siva Ganga Tank, near the Palace is known for its sweet water.

Thiruvaiyaru Temple, dedicated to Lord Panchanadiswara (Lord of five rivers) is just 13kms from Thanjavur on the bank of the Cauvery River. The renowned saint poet of Carnatic music Thyagaraja lived and composed some of his greatest works here. An annual musical festival is conducted here when many of the leading exponents of Carnatic music come here to perform. From Thanjavur, one can easily travel to Kumbhakonam which is just 36kms away and houses many important temples Chennai the capital of Tamil Nadu is just 200 miles away. 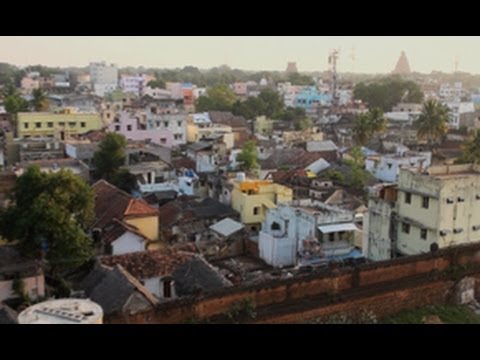 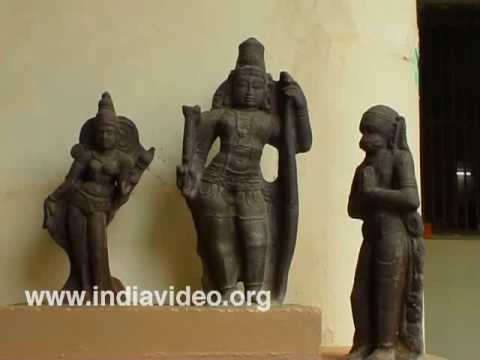 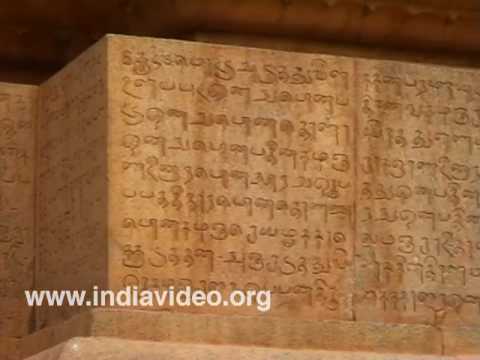 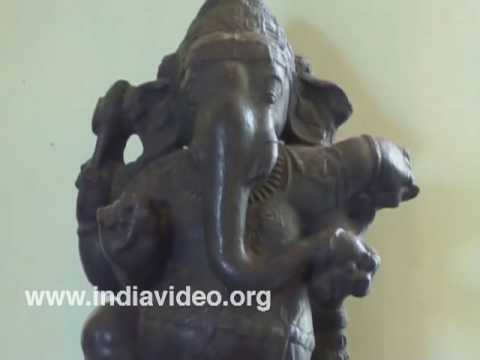 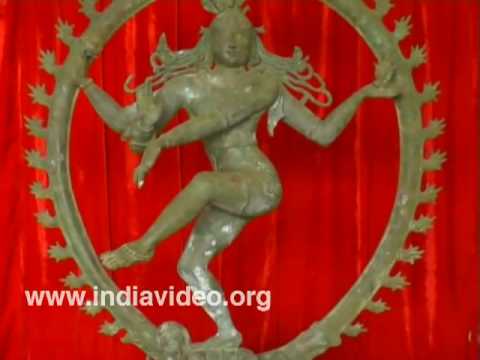 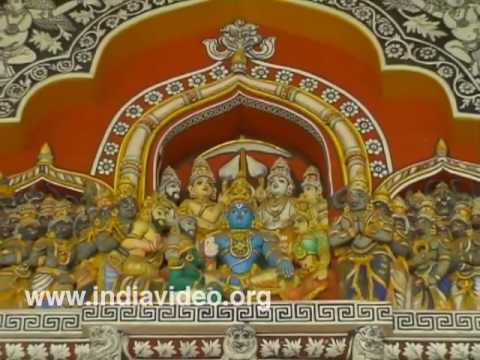 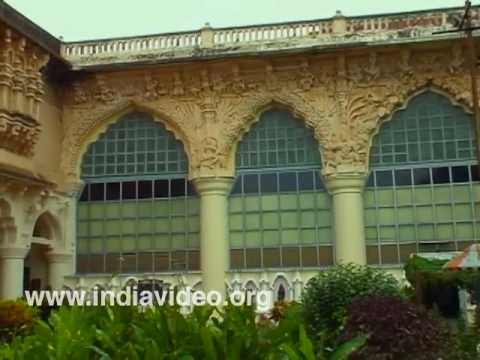