The Mysore Tiger, as Tipu was called, ruled from 1782 till he died in 1799. In 1766 Hyder Ali attacked Malabar and conquered Kozhikode. Hyder, though vacated Kozhikode in 1768, he returned with his army in 1773 and attacked Malabar.

In 1788 Tipu also attacked and conquered Kozhikode and restructured the social order of Malabar completely. Then he targeted Travancore, the famous princely state in the south of Kerala. He reached Trichur on his way to Travancore on 14th of December 1789, and his army clashed with that of Travancore on the 29th.

On reaching Aluva, in the state of Kochi, the monsoon broke over Kerala, and he got the word that the British army was advancing towards Seringapatam or Sreerangapattanam, his capital city. And so he withdrew his forces and returned to Mysore. In the encounter with the British army, he was defeated.

Two protocols were signed between the British and Tipu at Seringapatam in which he conceded defeat, and the British took over Malabar as per the agreement. Tipu, who had valiantly resisted and fought the British with single-minded determination, as no other Indian provincial ruler had been able to do, breathed his last on May 4, 1799 at Seringapatam. 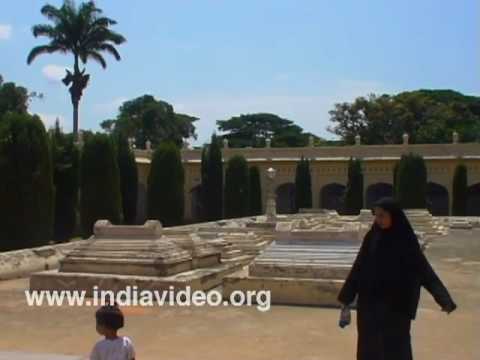 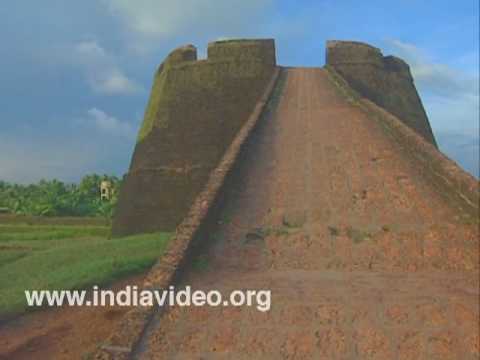 Bekal Fort: a well-preserved fort on the Malabar coast of Kerala
00:30 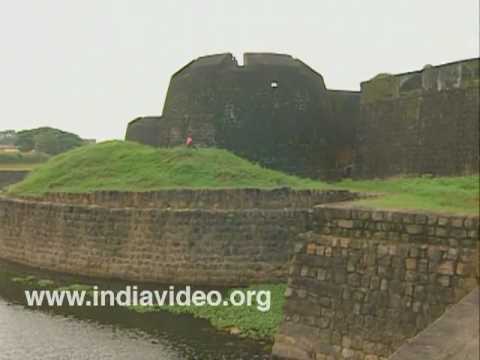