Bengaluru, formerly called as Bangalore is the capital city of Karnataka state in southern India. Bengaluru was a paradise for pensioners, retired personnel and bureaucrats. Now it is Asia’s fastest growing metropolis. Its graceful beauty and peace were destroyed due to booming IT sectors. Also this is a city full of youths. Nearly 7 million of its population is under the age of 25 years.

History:
Kempe Gowda I, a bondman-cum-chieftain of the great Vijayanagar kingdom founded this city in 1587. After Vijayanagar kingdom, in 1759, the Wodeyar kingdom made the city prominent. Later Tipu Sultan, son of Hyder Ali and Mysore army commander-in-chief took over the city from the Wodeyars. The British grabbed the power from Tipu Sultan and handed it over to the Mysore king to rule Bengaluru under their command. After the independence of India, the city boomed in aerospace, telecommunication and machine tools industries.

Tipu Sultan’s Palace:
This is Tipu Sultan’s summer palace. It was built in 1790. It is located on Albert Victor Road in the old Bengaluru city. Even though the building is ramshackle, tourists can enjoy watching the lofty pillars, graceful arches etc.

Gavi Gangadhareshwara Temple:
This temple is the oldest temple built by Kempe Gowda I. It was built in the 16th century. Located in an old cave, the temple houses a Lord Shiva linga and Nandi Bull. This temple is worth visiting.

Cubbon Park:
In 1864 Richard Sankey, the chief engineer of Mysore established this haven of lush greenery. It covers nearly 334 acres of area. Tourists can see lots of statues amidst the greenery. Also this park houses a library in the red-stoned Sheshadri Iyer Memorial Building. This is a must visit place in Bengaluru.

Lal Bagh:
This is a major spot of Bengaluru which attracts lots of garden enthusiasts. In 1740 Hyder Ali established this garden. Then Tipu Sultan planted lots of mango trees in the garden. In 1870 the garden’s Superintendent, John Cameron planted a number of plants imported from London’s Kew Gardens. He was the one who built the Glass House in this garden. A flower show is held here on August 15th of every year.

Karnatak Chitrakala Parishath:
This art gallery houses rich collections of paintings by Roerich, Rabindranath Tagore etc. Tourists can see an art school within the campus. Various cultural recitals are held in this gallery. The art bazaar conducted on every New Year is worth visiting.

Venkatappa Art Gallery:
This art gallery is located in the state museum. It was named after an artist patronized by the Wodeyar kingdom. Tourists can come across various Satyahana, Hoysala and Vijayanagar style of sculptures in this gallery. Tourists should never miss the leather puppets here.

Bangalore Turf club:
This is the famous racecourse club in India. Every year from May to August and from November till March horse races are held in this course. Lots of celebrities come as spectators to this race.

Bannerghata:
This is a wildlife sanctuary located near Bengaluru. Adults and kids can have a good time here watching various animals and birds.

Other activities:
Tourists who are frequent pub visitors can hang-out in various pubs in Bengaluru. Sports lovers can visit the golf course here.

Bengaluru is well connected by airways, railways and roadways with the rest of India. 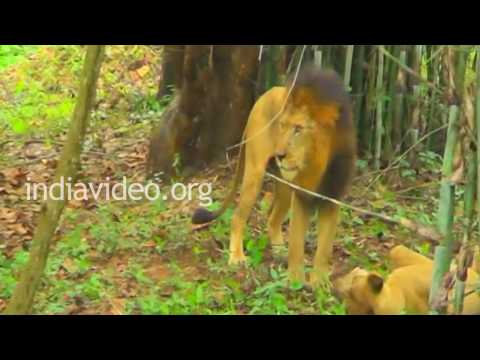 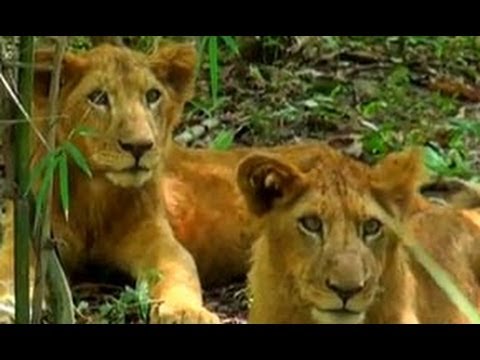 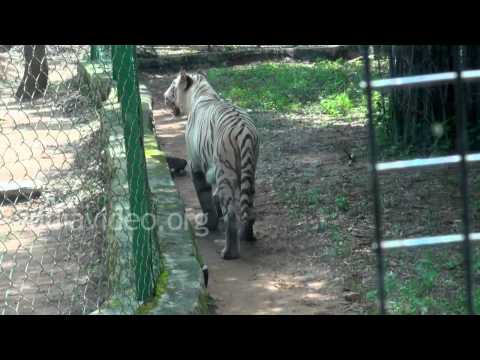 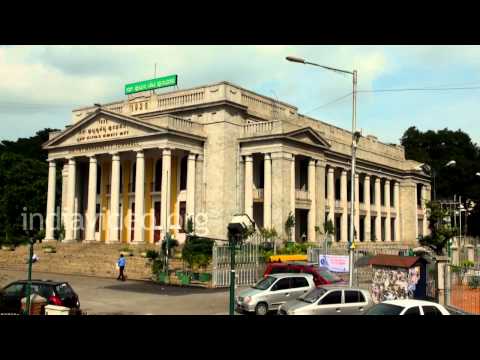 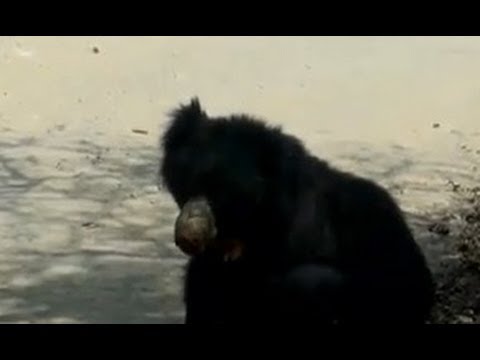 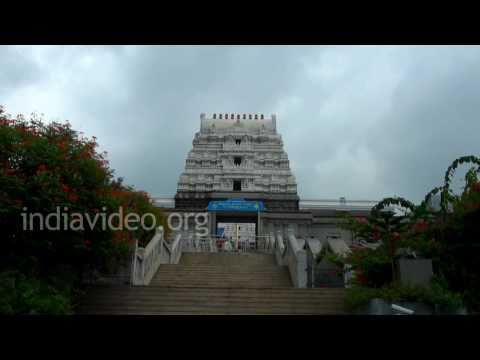