Allahabad is located in Oudh region of Uttar Pradesh state in India. It lies 135 km west of Varanasi. Allahabad is synonymous with sangam, a Hindi word which means confluence. It is at the confluence of three rivers namely Ganga, Yamuna and Saraswathi. The meeting point of these rivers is called as Sangam. This city with its old name Prayag is a famous educational hub and pilgrimage center.

History:
Allahabad is mentioned in great Indian epics like Ramayana, Mahabharata and Vedas as Prayag. Hinduism believes that Lord Brahma (God of creation), had chosen this place for the confluence of three rivers (Ganga, Yamuna and Saraswathi), so that the place will be the “King of Pilgrimage Centers”. The Chinese travelers Huen Tsang and Fa Hien visited this place in the 5th and 7th centuries AD respectively. It played a perfect host to royalty from Harsha and Akbar till Queen Victoria. In 1575, Akbar built a fort on the bank of Sangam and named this city as Illahabas. The city also played a vital role in the Indian independence struggle. Allahabad is now an important city where history, culture and religion come together.

The major attraction in Allahabad is Sangam, the confluence of three rivers where the Kumbh Mela takes place. There are three types of such melas or festivals. One which takes place every year is “Minor Kumbh Mela”.  “Ardh Kumbh” and “Maha Kumbh” are the ones which take place once in 6 years and 12 years respectively. Maha Kumbh Mela is the largest congregation of humankind on the earth. In the 1988 Maha Kumbh Mela, nearly 15 million people had a dip in the Sangam.

Beside the Sangam, there are other attractions too. The Allahabad fort is a must visit destination in the city. In 1583, the Mughal emperor Akbar built this fort. It stands on the northern banks of the river Yamuna. It was the best garrison in the entire Mughal empire. The fort has massive walls with three huge gateways. The ancestral house of freedom fighter and the first Prime Minister of India, Jawaharlal Nehru is in Allahabad and has been converted into a museum which houses memorabilia of the Nehru family. The name of this museum is Anand Bhavan. This place played a vital role in India’s freedom struggle. Besides this, there is the Allahabad museum, which is the best kept museum in India. Its specialty is that it has separate galleries devoted to archaeological findings, natural history exhibits, artworks and artifacts donated by Jawaharlal Nehru.

The Alfred park is another must visit destination in Allahabad. This large park has historical significance. It has a huge statue of King George V and Queen Victoria in its center. In the British period this park was where most of the official ceremonies took place. Minto park, which is currently renamed as Madan Mohan Malviya park has its prominence in the chronicles of history. It is located near the Saraswathi Ghat in Yamuna. Khusrau Bagh is a park which houses the Tomb of Khusrau, the Son of Jahangir. This park is near the railway station.

The University of Allahabad, established on 23rd September 1887 was the 4th modern university in India. This university still maintains its academic traditions. The Indian Institute of Information Technology (IIIT) is one more educational institution which turns out bright IT engineers to meet the IT boom in US and Europe.

The nearest airports are at Varanasi (147 km) and Lucknow (210 km). Since Allahabad is situated on the Delhi-Kolkata main route, it is easily accessible from other parts of India by train and bus. The best time to visit the place is from October till March.

Solar lamps to save electric energy in Varanasi
00:45 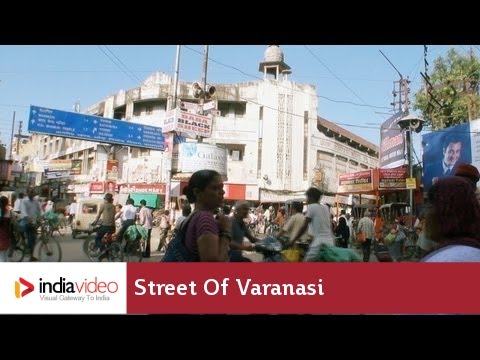 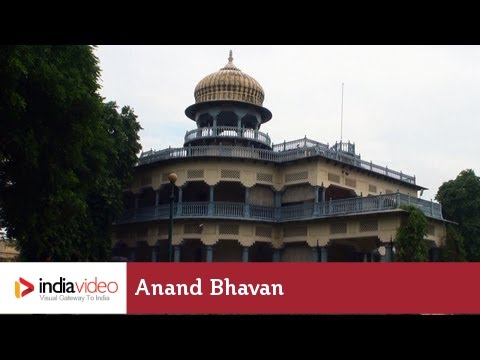 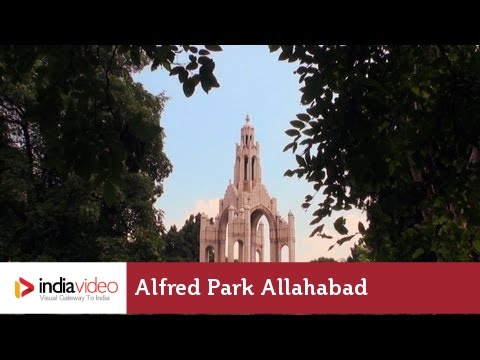 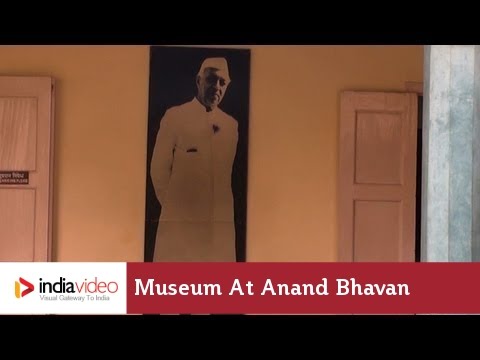 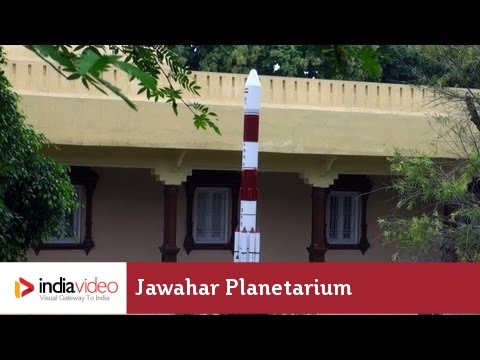 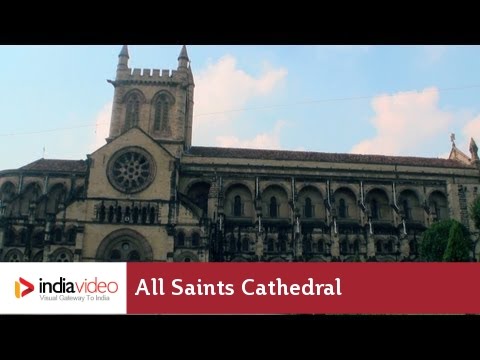 All Saints Cathedral or Patthar Girija at Allahabad
00:57 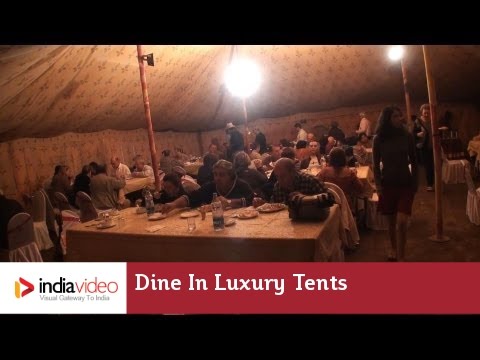 Dine in luxury tents of Allahabad