Agra is located in the state of Uttar Pradesh and it is near Delhi, the capital city of India. It is 204 km away from Delhi and 220 km away from Jaipur, the capital of Rajasthan state. The famous pilgrim spot, Mathura is just 47 km from Agra. This city is a topmost tourist attraction of the country. Agra along with Delhi and Jaipur forms a Golden Triangle of India.

History:
Numerous historical monuments in and around Agra clearly reveal its historic significance. Besides the Mughals, various other rulers also added to the enriched history of Agra. The city was founded by Raja Badal Singh in 1475. Later the Lodhi dynasty took over the city in 16th century. It was during the Mughal rule that the city excelled in the field of art, culture, and learning etc.

All Mughal rulers from Babur till Shah Jahan have contributed to the golden period of Mughal architecture. There are five must see monuments in Agra.

Taj Mahal:
Taj Mahal, the Crown of Agra was built by Mughal emperor Shah Jehan. This elegy in white marble was constructed in remembrance of his beloved wife Mumtaz Mahal. It clearly reveals that the love between the couple was legendary. This mausoleum raised on a marble platform is located on the bank of river Yamuna. Skillful artisans from all over the world built this monument under the Iranian architect Isa Khan. It took 20 years to complete. It is an apt example of the magnificence of Mughal architecture.

Itmad-Ud-Daulah:
This tomb was built by Mughal empress Noorjehan (Mughal emperor Jehangir’s wife) in remembrance of her father. Her father was titled as Itmad-Ud-Daulah (pillar of state). Tourists can see a typical Islamic style of architecture in this tomb. It was in this Mughal monument where “Peitra Dura”, the inlay marble work was first used.

Agra Fort:
In 1565, the Mughal emperor Akbar built this Fort. It houses a number of palaces, courtyards, mosques, and gardens etc. This fort with huge double walls and four gateways reveals the luxurious lifestyle of Mughals. Travelers must see the most remarkable monuments here such as Diwan-i-Am, Khas Mahal, Palace of Mirror, Fish Pavilion and the redstone Jehangir Mahal which Akbar built for his Hindu queen JodhaBai.

Sikandra:
Sikandra is the mausoleum of Akbar. It was started by Akbar and finished by his son Jehangir. It is located 10 km away from the city center. Its architecture is a prefect blend of Hindu, Christian, Islamic, Buddhist and Jain styles. It was named after Sikander Lodhi (Delhi sultanate). Its three-storeyed minarets in red stone with marble inlay work are a feast for tourists’ eyes.

Fatehpur Sikri:
This is located 40 km away from Agra. It was designed by emperor Akbar and was the capital city of Mughal empire. It was constructed between 1570 and 1586 to honor a Sufi Saint Sheikh Salim Chisti. This new city was designed to be the focus point of the complex. Travelers must visit the Diwan-i-Am, Jama Masjid, Panch Mahal and Buland Darwaza in the complex.

The nearest airport is Kheira Airport located six km away from city center. The nearest railhead is in Agra Cannt. and the major bus terminal in Agra is Idgah. Agra is well connected with the rest of India. 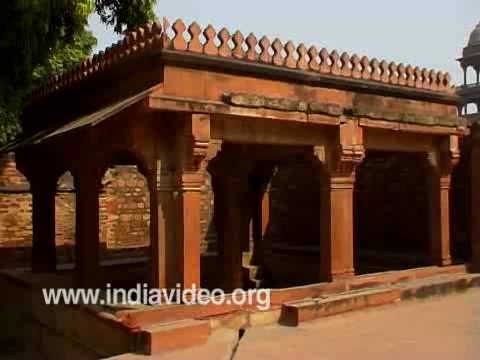 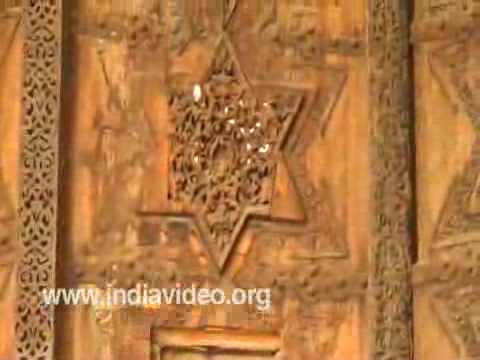 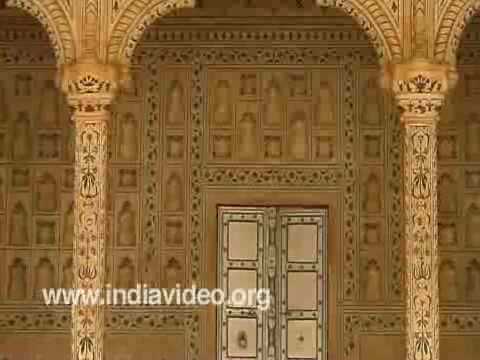 Diwan – the hall of Public and Private Audience
00:46 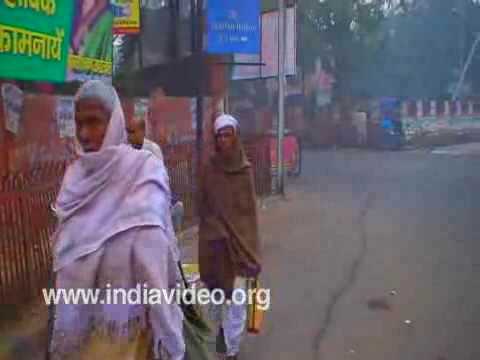 Agra city in a misty morning 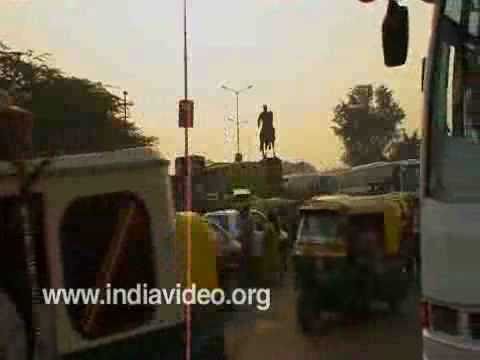 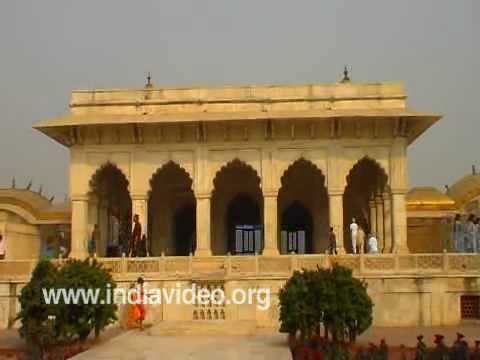 Khas Mahal, inside the Agra fort