In the peninsular part of Gujarat state lies Bhavnagar an important coastal commercial hub. Situated in western India, it is very close to the Gulf of Cambay, a part of Arabian Sea. Ahemdabad is located 203 km from here.

History:
Bhavnagar’s short history is enriched with tradition, culture and trade. Its history dates back to only the 18th century. It was named after Bhavsinhji Gohil, the founder of this city. Being founded in 1723 A.D, this city became a famed port from where trading is done with countries like Africa, Mozambique, Zanzibar and Persia.

The city was also called as Kathiawar. The area was declared as a princely state by the British in 18th century. After independence, it was joined to India in 1948, when it became a part of Saurashtra state. Now the state is called Gujarat.

Velavadar Sanctuary:
This sanctuary is located in the Bhal region of Saurashtra. Velavadar is unique grassland which houses blackbuck, wolf and florican. It is quite amazing to see blackbucks, India’s fastest antelopes moving in herds. This place is worth visiting. It is 65 km away from the city.

Takteshwar Temple:
This temple is located atop a hill in the heart of Bhavnagar. Maharaja Takhatsinji built the temple in 1893. It is dedicated to Lord Shiva, also called Mahadev. Tourists can relax at picnic points near the temple. From this temple hill, visitors can also have a picturesque view of the city.

Lock Gate:
In Bhavnagar, the Gujarat’s first lock gate was established. The seawaters are confined by this lock gate so that the ships can float even during low tides. Tourists should get prior permission to see the lock gate.

Gangajaha:
In 1893, this temple was designed by Sir John Griffits and built by Maharaja Takhatsinji, in memory of his Queen Majirajba. The temple was constructed using white marbles and is dedicated to Gangadevi. It is located in the middle of an area which was formerly a tank.

Palitana:
This is situated 51 km southwest of Bhavnagar. This region is a famed Jain pilgrim center. Tourists can come across 863 Jain temples atop a hill. These shrines are 900 years old. The shrines are grouped into clusters of nine. This is quite an interesting place to visit.

Gaurishankar Lake:
This lake was once full of water, however now it serves as an arena for public events. It has a well maintained garden, called Pil and a planetarium for kids. It is a frequently visited picnic spot in Bhavnagar.

Gandhi Smiriti Museum:This has as huge collection of photographs and memorabilia of Mahatma Gandhi. Visitors can come across a tall clock tower, which is the major landmark of Bhavnagar.

Alang:
Ship lovers must visit this place which is located between Bhavnagar and Talaja on the coastal region. Tourists can see lots of ships from all around the world which are brought here for scrapping. It is one of India’s largest ship breaking sites. Nearly 20,000 workers labour day and night at Alang.

The airport is located southwest of the city center. The railhead here has regular services to Ahmedabad and Palitana. There are also well laid roads. 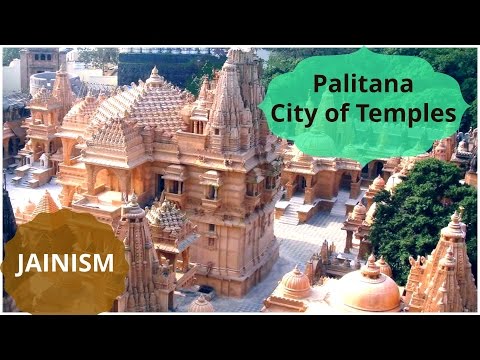 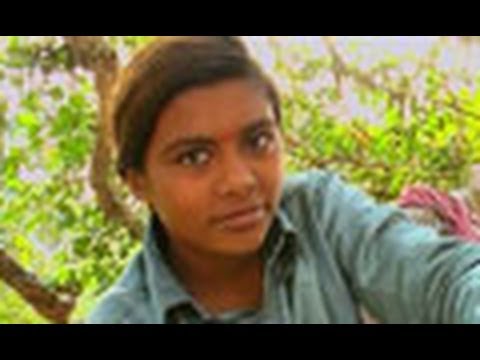 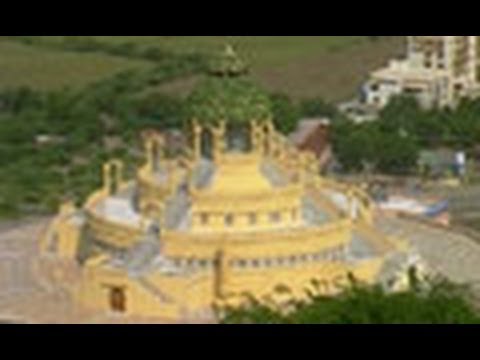 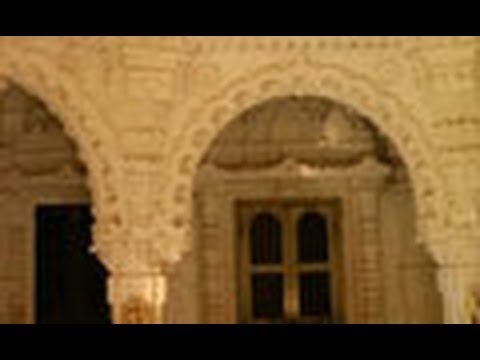 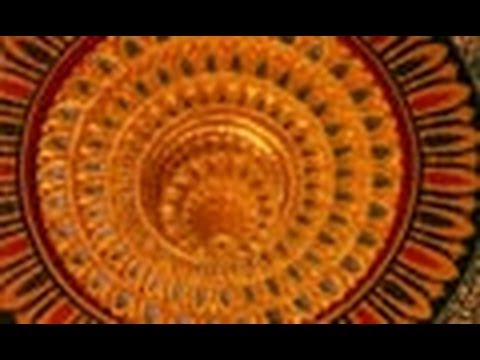 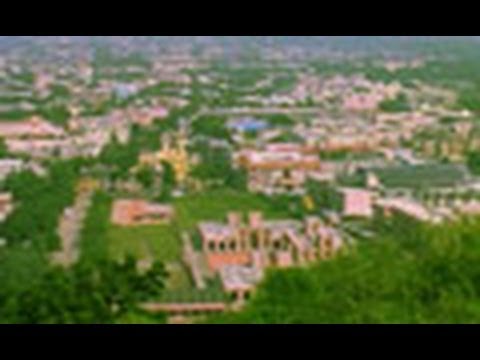 The city of Palitana in Gujarat
01:18 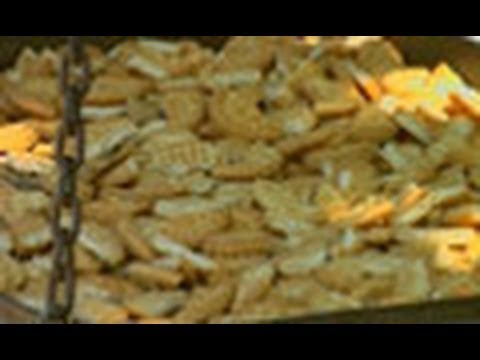 Resting Place on the way to Palitana Temples