Kutch is the second largest district in India, located in the state of Gujarat. The language spoken here is Kutchi. Bhuj is the district headquarters and it is the starting point of the Rann of Kutch district. Being located along the Arabian sea, Kutch has lots of ports. The city is well known for its crafts and embroidery.

Lakhpat:
The last town on the western Indo-Pakistan border, Lakhpat lies at the confluence of Kori Creek and the Rann of Kutch. The town prospered with maritime trade through which once the town obtained its daily income of not less than one lakh Kori (local currency of Kutch) and hence its name.

However, the town lost its trading significance in AD 1851. Tourists must visit the tomb of Gosh Muhammad, the Sikh Gurudwara, temples and a structure for keeping Ajia (a Muslim religious float).

Narayan Sarovar Temple:
Narayan Sarovar, literally means “the Lake of Narayan (Lord Vishnu)”. This place has five sacred lakes, among one of which the temple complex is located. This is one of the revered pilgrim spots for Hinduism in Kutch. There are more than five temples which are dedicated to Lord Vishnu and his consort Goddess Lakshmi. Also they are mentioned as the five holy ponds of India. The queen of Maharaja Shri Deshalji built these temples here.

Bhadreshwar Jain Temple:
Kutch has a number of Jain temples. The Bhadreshwar temple is the biggest of them. It is located near Jalvana village. Tourists can see nearly 72 statues of Jain Gods, among which Prabhu Aadeshwarji is the main God. Each statue is 73 inches tall. Devotees from all over the world visit this temple.

Koteshwar:This pilgrim spot of Kutch is located in Lakhpat town. The sanctum sanctorum houses a Shiva Linga. The place is closely linked with the great Indian epic Ramayana. According to Hindu mythology, Ravana was bestowed with a Shiva Linga by Lord Shiva. If he worships the linga he will attain immortality. However, he dropped the linga on the ground and there sprouted nearly thousands of lingas. The Koteshwar temple was built at this place.

Ports:
The Gulf of Kutch has lots of ports along its coasts. Tourists must visit the ports like Kandla port, Mandavi port, Mundra port and Jakhau port.

Dholavira:
This place attracts lots of tourists and archaeologists. It is located in Kotada on Khadir Island of Kutch. Here tourists can see the world’s oldest sign board with Harappan scripts. Also they can explore various kinds of funeral structures which are evidences of the compound national group in the Indus population of Dholavira.

Prag Mahal:
This monument is located in Bhuj and was constructed by architect Colonel Henry Saint Wilkins taking nearly ten years. This palace has an architectural blend of Gothic-Italian styles. Tourists can also come across some other European styled portions here.

Kutch Museum:
This Italian style museum is located on the banks of Hamirsar lake. Formerly it was called as “Fergusson Museum”. Maharaja Khengariji built it in AD 1877. It has a huge collection of Kshatrapa inscriptions, archaeological objects, crafts and arms.

A 40 minutes drive from Kutch takes the tourists to the Bhuj airport which is linked with major parts of India. Kutch also has well laid roads and railheads. 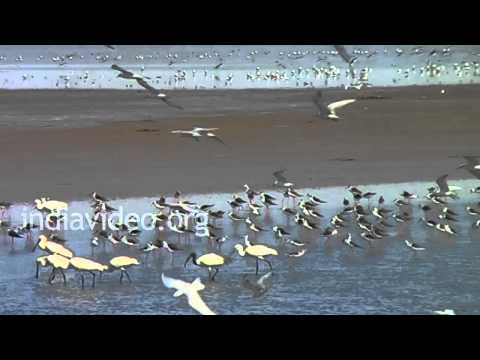 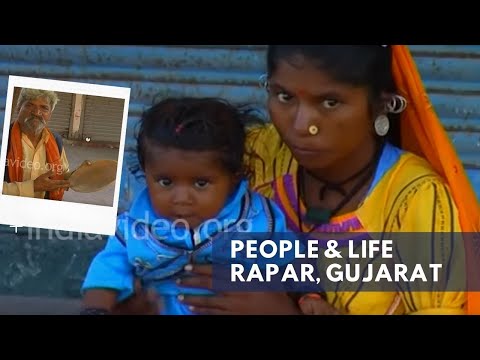 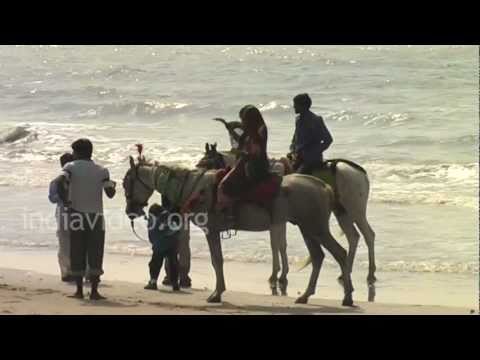 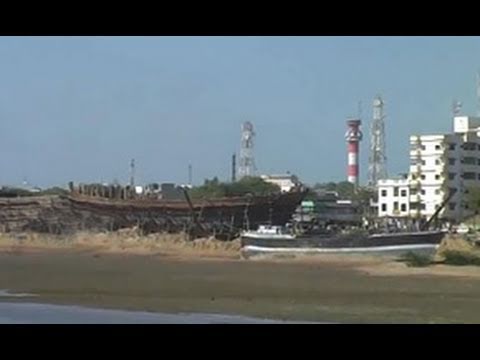 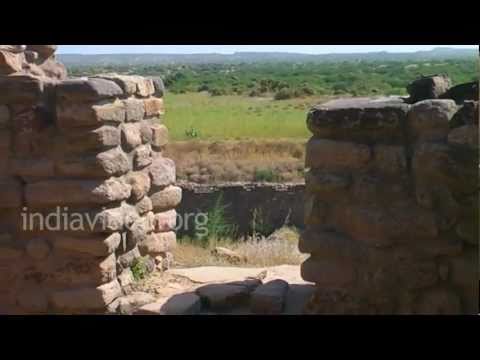 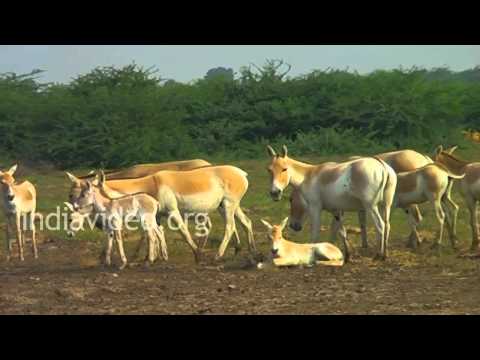