History:
During 1st century B.C, many Buddhist monks resided here. According to Hindu mythology, Lord Rama along with his wife Sita stayed in Nashik for a while, when he was exiled from Ayodhya. Inspired by the beauty of the place, the Mughals called Nashik as Gulshanabad. The city is renowned for its wine industries and it is the extensive blend of the old and new.

Pandavleni Caves:
It is the oldest of its kind in the Maharashtra. Visitors can come across various Buddhist Viharas. Also the caves house extensive writings in Brahmi scripts. Behind the caves, Asia’s famous artillery center is located. The Indian Army possesses the center and the entry of civilians is restricted.

Ramkund:
This tank is a holy place for Hindus. Devotees believe that a dip in this tank will fulfill their wishes. According to Hindu mythology, Lord Rama bathed in this tank during his stay in Nashik.

Muktidham Temple:
Located seven km away from Nashik, this temple with intricate architecture was constructed out of white marble. Tourists can see carvings of 18 chapters from Bhagawad Gita, the great Indian religious text.

Kalaram Temple:
This temple is dedicated to Lord Rama. It was built in 1794. Tourists are enthralled by its huge 70 feet black stone structure. The temple’s gold-plated copper pagodas are enriched with intricate art work.

Sundarnarayan Temple:Situated on the corner of Ahillyabai Holkar bridge, this temple was built in 1756 by Chandrachud. The sanctum sanctorum houses the idol of Lord Vishnu.

Sita Gumpha:This Gumpha (meaning cave) is located near Panchavati in Nashik and it is one of the crowd pullers of the city. Tourists can reach the cave after taking steep, narrow flights of steps. Within the cave, visitors can worship the idols of Lord Rama and his consort Sita Devi, along with his brother Lord Lakshmana. Hindu mythology says, it was from this place Sita Devi was kidnapped by the demon King called Ravana.

Coin Museum:
Tourists who are really interested in gaining information about various currency systems of ancient India must visit this museum in Nashik. The museum houses a huge collection of real coins, replicas, line drawings, articles and photographs of coins.

Trimbakeshwar:
Being a well known holy place of India, this shrine is one among the 12 Jyotirlingas. It is just 30 km from Nashik. The shrine houses a Shiva Linga in the sanctum sanctorum. Devotees believe that a person will attain salvation after visiting this temple. The sacred river Godavari originates here.

Someshwar Temple:
This, one of the oldest temples dedicated to Lord Shiva, is located six km away from Nashik on the road to Gangapur. The temple is located on the banks of the Godavari river.

Sula:
This is the first famous winery in Nashik. Established in 2000, the place is renowned for its white wine. The place is worth visiting.

The nearest airport is at Mumbai, which is 185 km away from Nashik. The city is a major railway junction. The place is also well connected by motorways. 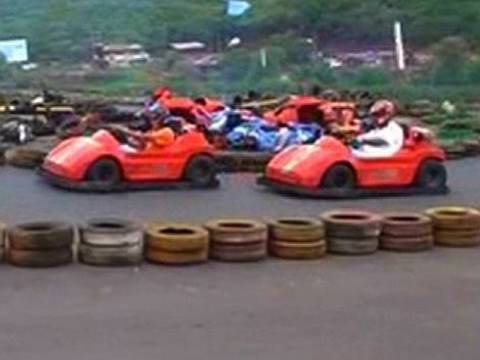 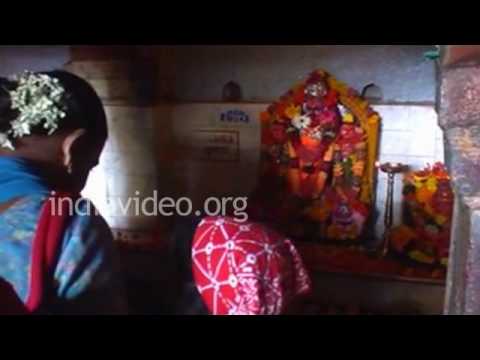 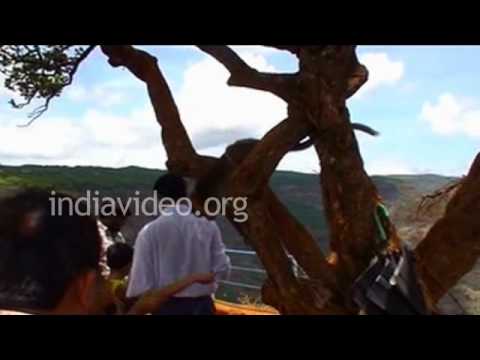 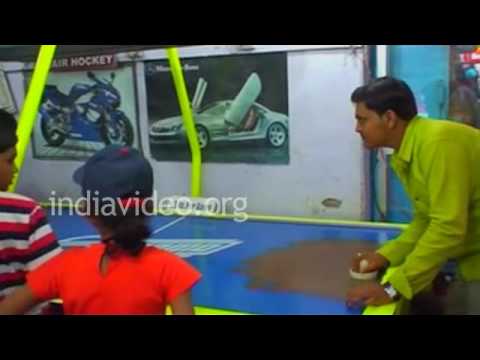 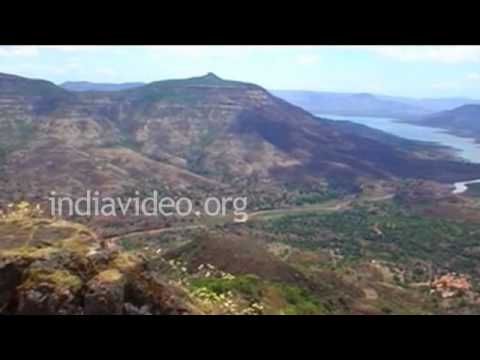 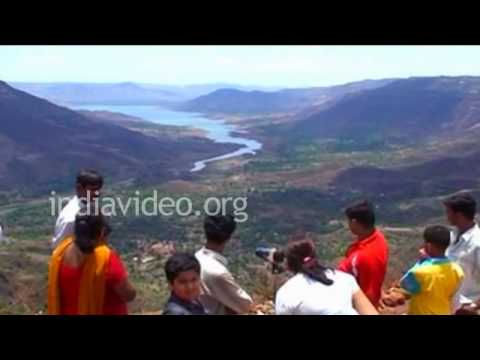 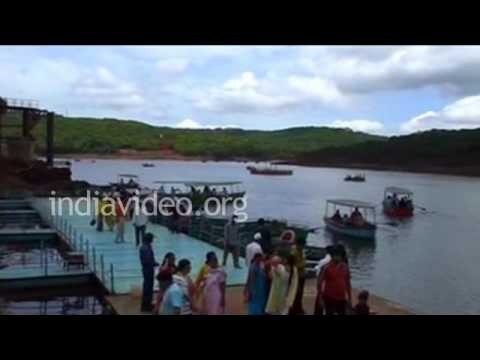