Ooty – queen of all hill stations

Ooty (Uthagamandalam) is located at a distance of 105 km from Coimbatore of Tamil Nadu state. The altitude of hills in the Nilgiris range varies between 2280 and 2290 m above sea level. This hill station of southern India attracts lots of nature lovers towards it. Ooty is perched at an altitude of 2240 m above sea level.

History:
Ootacamund is derived from the Toda tribal words “Othakal – Mund” (means house in the mountains). Between the 11th and 12th centuries, the area was under the Chera empire. Later Ganga and Hoysala dynasties ruled the area. Tipu Sultan, ruler of Mysore also took over this hilly station.

In 1603, Reverend Jacome Forico was the first European to visit the Nilgiris range. John Sullivan, Collector of Coimbatore built the first bungalow in Ooty in 1822 and named it as “Stone House”. Soon the hill station became the summer capital for the Madras Presidency. In the 1800’s Swiss steam locomotives were imported to set up the mountain railway in this region.

Government Botanical Garden:
Marquis Tweedale, Governor of Madras, laid this lush green garden in the year 1847. Tourists have lots to see in this garden which sprawls around a 22 acres area. Tree species, lush green grass carpets, Italian styled flower beds, various flower plantings, orchids and nurseries found here will provide a colourful feast to the traveler’s eyes. Every year in the month of May, an “Annual Flower Show” is held here. The garden is just two km from the heart of the hill station.

Lake View:
Ooty Lake is a major crowd puller and it is just one km from the centre of the hill station.  The credit goes to John Sullivan who formed this artificial lake. Here tourists can hire boats from the Tamil Nadu tourism boat house and set out for a ride in this chilled lake. Mini trains are available here in which adults and kids can have good time going around.

Doddabetta:
Perched at an altitude of 2623 m, Dodabetta is the highest peak in the Nilgiris range. This point is located at the confluence of eastern and western ghats, just ten km from Ooty. Tourists can use the telescope provided by Tamil Nadu Tourism Development Corporation (TTDC), to view the picturesque Nilgiris ranges, deep valleys and thickly wooded shola forest.

Rose Garden:
Located just two km from the Charing Cross area of this hill station, the garden houses a variety of roses which gives a pleasant moment to the visitors.

Tiger Hills:
This is located at the lower end of Dodabetta. Adventure lovers and trekkers should not miss out this place.

Cairn Hills:
Densely covered by cypress trees, this spot is ideal for picnicking.

Palaces:
Having been ruled by various mighty rulers, the hill station has an ample enough palace collection. Tourists can visit Arranmore palace (now a government guest house) and Annandale palaces of the Jodhpur Maharaja. Travelers will also be awe stricken by the Swiss styled palace called “Fern Hill Palace”, built by the Maharaja of Mysore.

Kalhatty Waterfalls:
13 km from Ooty, this 40 m high cascade stands on the Kalhatty slope. Trekkers can have good time in this place.

Pykara:
This is the largest river of the district and is worshipped as a holy river by the Todas. Pykara is located 21 km away from Ooty on the Ooty – Mysore route. Mukurthi peak is the starting point of this river. From there it flows through the hilly slopes and falls onto a plateau as two beautiful streams called Pykara falls.

The nearest airport is situated in Coimbatore (105 km). The nearest railhead is at Coonoor. Ooty also has well laid roads. 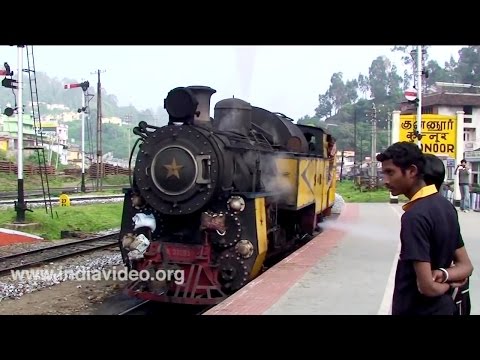 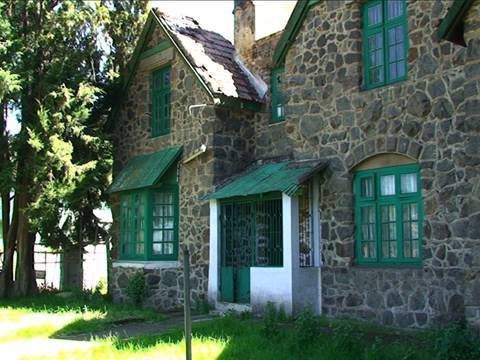 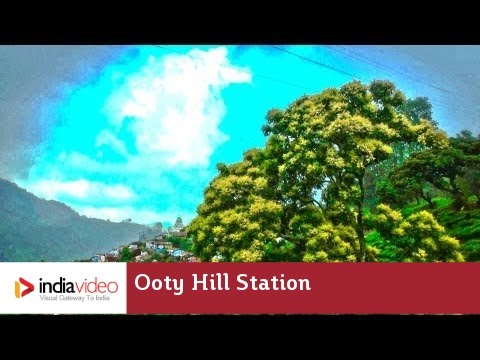 Road to Ooty, a hill station in Tamilnadu
01:25 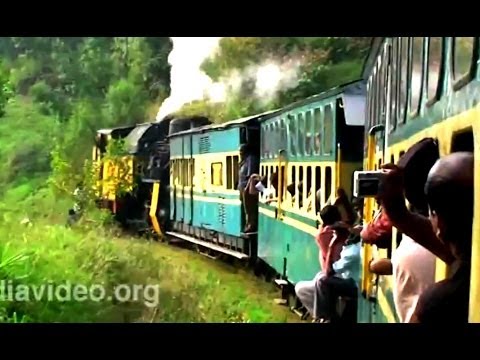 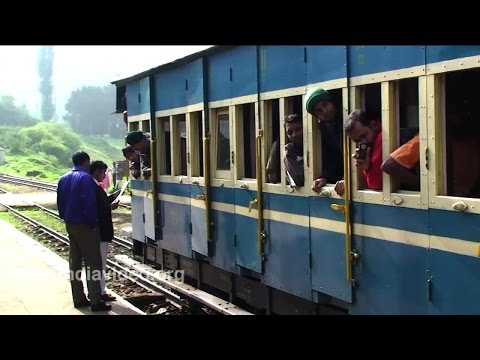 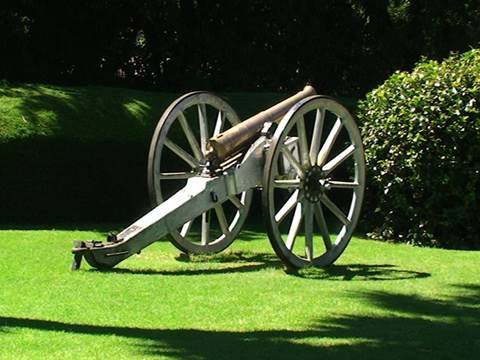 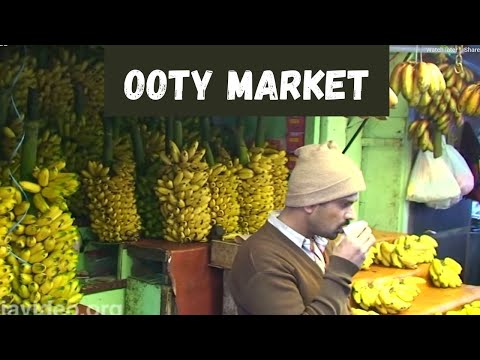 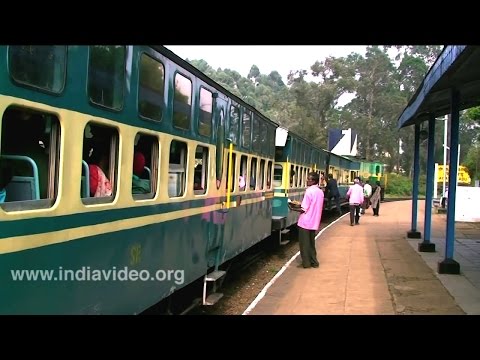 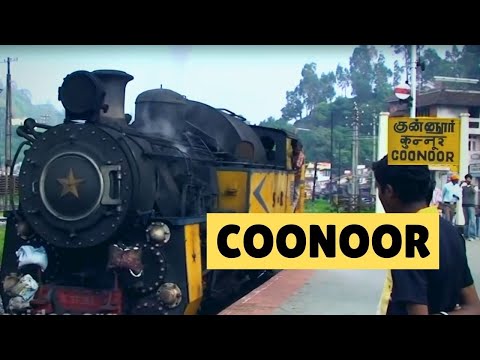