Surat, the second largest city of Gujarat state is located in the western part of India. Lying on the banks of Tapi river, Surat is renowned for silk and diamond. The panoramic Thital beach is just 100 km from this city. Ahemdabad and Vadodara are 255 km and 140 km respectively from this city. The Gulf of Cambay almost surrounds the city.

In spite of facing various natural calamities and economic downfall, Surat regained its prosperity every time. However, today the city is one of the busiest commercial hubs of India. Nearly 92 percent of the world’s diamonds are cut and polished here.

History:
The city’s history is very significant. Western Chalukyas ruled the area during A.D 610.  The city was under various Hindu emperors till the 12th century. When Parsis settled in Surat, the trade and wealth flourished. However, the great Mughal emperor Akbar took over the control in the year 1573.

The city got its name from “Bunder- E- Khubsoorat” (meaning “Beautiful Port”). The British, French and Dutch traded from Surat. Later due to climatic and political changes, the city lost its prominence. It was declared as the first municipality in Gujarat state in 1852.

Within Surat:
Tourists must visit the beautiful Dutch Gardens, various Mughal monuments, the old fort of Muhammad Tughlak, Sardar Patel museum, etc. These are the crowd pullers within Surat.

Hajira Beach:This picturesque beach is 28 km from Surat. Tourists can relax amidst of the large tracts of Casurina trees.

Dandi:
This historically significant place is located on the coastline near Surat. It was here the first salvo was triggered against the British Government through Gandhiji’s “Dandi March and Salt Satyagraha”. The place is worth visiting.

Ubharat Beach:
This panoramic beach is just 42 km from Surat. This beach captivates the tourists in no time with its golden sandy beach with the palm groves flaunted as its backdrop. The journey from Surat to Ubharat reveals hidden surprises of terrain. The route has serene surroundings with colorful fauna and flora.

Tithal Beach:
The beach is located ten km away from Surat. Tourists can hang out in the golden sandy beach with the palm trees as its backdrop. They can also relax in the cottages available here.

Vansda National Park:This national park is 174 km away from Surat in Bulsar (Valsad) district. This park sprawls across 24 sq km. It shelters various wildlife and birds. Animal lovers and bird watchers must visit this park. Jeep safaris can be organized.

Saputara:
This densely wooded hilly hamlet is located 164 km from this city in Dang district. It offers ropeway, trekking, boating, waterfalls etc., to the tourists.

Ukai Dam:
An important tourist spot of the state, the Ukai dam is situated 94 km from the city. It is the biggest reservoir of the state. It was here the irrigation project named Vallabha Sagar Sarovar originated.

Vadodara is the nearest airport which is 140 km away from Surat. Surat is a main railway junction which is also well connected by a road network. 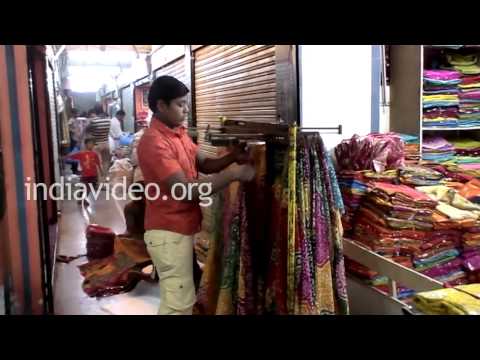 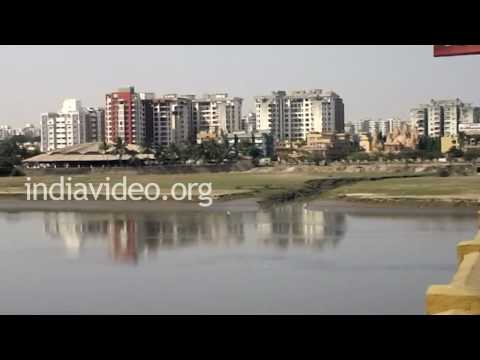 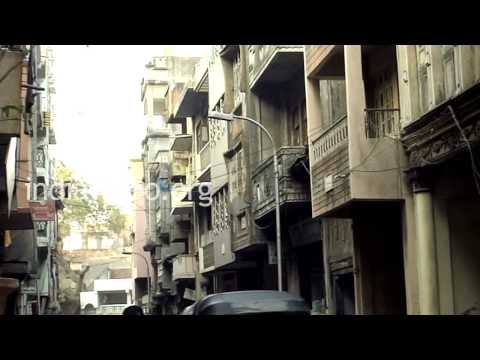 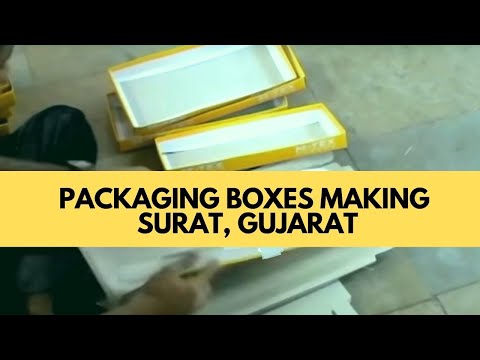 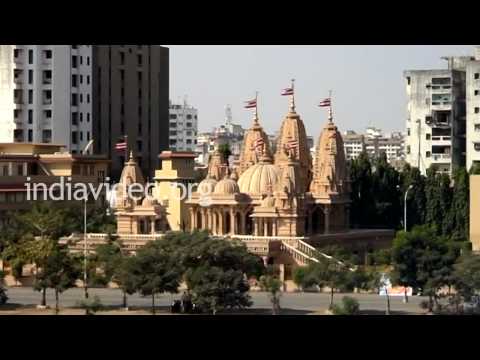 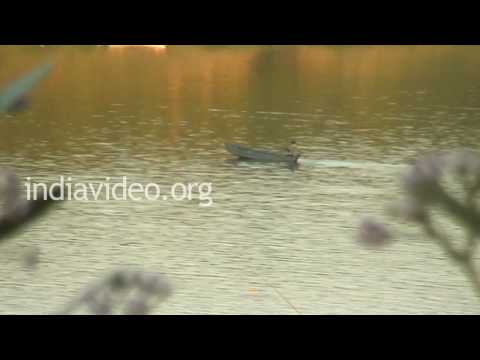