Nagpur, popularly known as “the second capital of Maharashtra state”, is perched at an altitude of 310 m above sea level. This fast upcoming industrial city of India, derived its name from the river called “Nag” which flows through it.

History:
Bakht Buland Shah, the Gond King of Deogad, laid the foundation for this city in 1703. Once it was the capital of the Bhonsle rulers. Also the region is enriched with heritage monuments dating from these royal eras. Till 1960, Nagpur served as the capital for Madhya Bharat (C.P and Berar).

Later it was merged with the province of Maharashtra. Now there are 13 taluks under this district. At present the industries in the district help it to attain economic stability. It is also well known for its oranges. The Buriboti industrial estate contains most of its industries.

Dragon Palace Temple:
This Buddhist temple is located in the satellite township of Nagpur, called Kamptee. The Mother Noriko Ogawa Society of Japan established this temple. Located amidst of picturesque landscape and architecture, the temple is quite enticing.

Ambazari Lake:
This tranquil lake is situated on the western part of Nagpur. Sprawling across 15.4 sq km area, the lake is renowned for its own beauty. The municipal corporation of Nagpur has established a beautiful garden in the lake’s vicinity. Tourists can have a good time here.

Sitabuldi Fort:
This fort is perched between Twin Mountains. The ruler of Vihdarbha dynasty constructed the fort, which was later renovated by a British officer and made into a prison in 1857. This fort is frequented by tourists. The Indian Army maintains the fort currently. Mahatma Gandhi was imprisoned in one of its cells during the freedom struggle.

Maharaj Baug and zoo:
The Bhonsle rulers of erstwhile Nagpur state established this wonderful park. Later it was converted as a botanical garden. Kids can have good time in the zoo which is located within the garden premises.

Sir Poddareshwar Ram Mandir:This holy shrine dedicated to Lord Rama and his consort, Sita Devi, was constructed in 1923. Its carvings on sandstone as well as white marble too are enthralling.

Balaji Mandir:
This temple in the vicinity of Seminary Hill is dedicated to Lord Vishnu. The temple is worth visiting.

Shukrawari Lake:
This lake is one of the famed picnic spots in Nagpur. It is the confluence of various water bodies. This lake is calm and secluded from the city’s hubbub.

Japanese Rose Garden:
Located in the center of Nagpur, this garden is characterized by refreshing greenery. This makes it suitable for morning walks and birdwatching. Japanese structures are framed out by beautifully painted iron work.

Nagpur is well equipped with airport, railhead and motorways which link it with other parts of India. 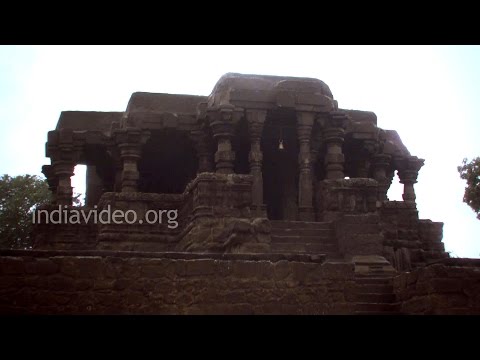 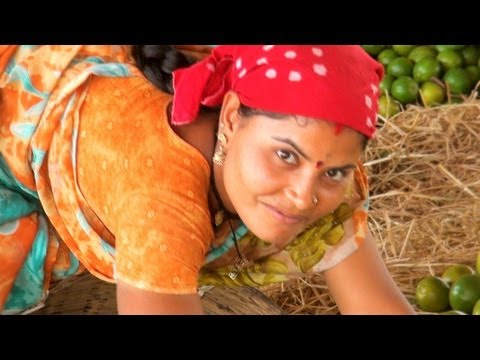 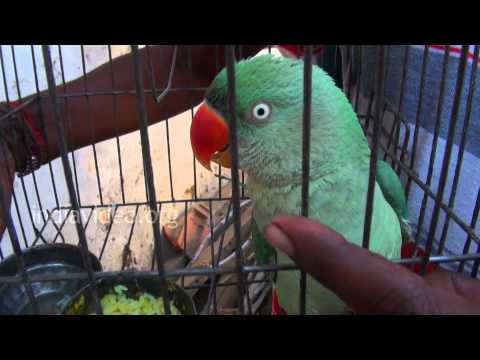 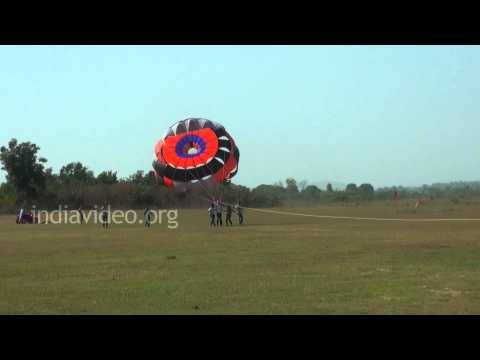 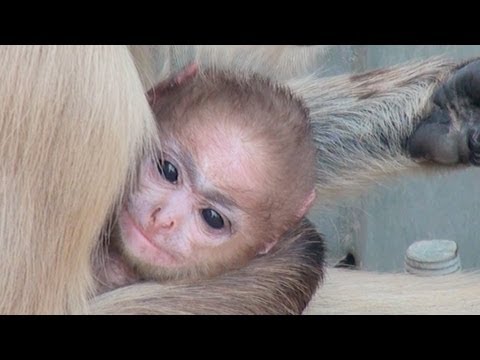 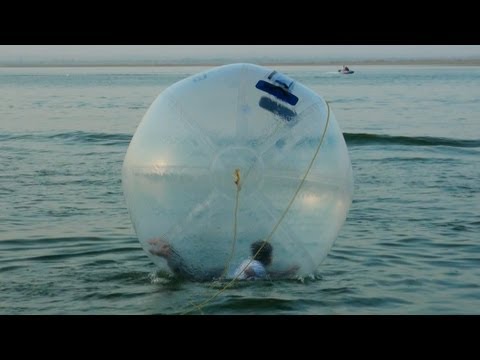 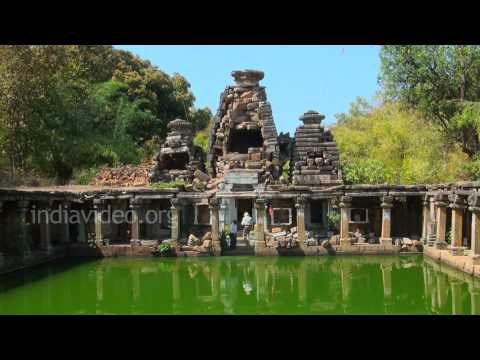