It is rather impossible to find a cuisine that can be labeled an exclusive Indian Cuisine. From place to place all along the country, and the country itself is a very large dining table for which a large variety and unbelievably different items are prepared in a kitchen, as diverse as India itself. How many tastes and how many fragrances! India, Pakistan and Bangladesh present the same type of fragrances and tastes, though these three are different countries of different political and cultural moorings If you go by the numbers, vegetarian food is the most popular eating style in India. But the coastal states of Kerala, West Bengal and Orissa are famous for their fish menus for breakfast, lunch and dinner.

But what really make Indian Cuisine different from the others is the rice, wheat and many other food grains. There is marked difference between the North Indian and the South Indian cuisines. While the wheat is the base for the cooking in the North, the South is the rice country.

In the North the medium for cooking is mustard oil, but in the south it is coconut oil.  India being the land of spices, its cuisine has a rich representation of its spices.  Turmeric, cumin, ginger, cinnamon, clove, pepper etc., have papered the taste buds of the Indians for thousands of years. Garam masala, a mixture of clove, ginger, cashew nut etc., are a basic condiment in the north Indian cooking. In both the north and the south cuisines another essential element is the curry leaves. Clove and cardamom go into the preparation of various sweets also.

Milk and milk products are unavoidable in the north Indian cooking in the abundant richness of which is the contribution of milk, curd, butter, cheese, and ghee. The north Indian menu is rich with various preparations of wheat such as naan, porota, poori, chapathi, batura, and kulcha as well as sweetmeats like gulab jamun, laddu, halva, balushai, peda, rasmalai, burfi, gajag, faluda and khaja.

Idli, dosa, puttu, idiyappam, appam, pathiri and so on are the rice-based items in the south Indian menu. For the rice eaters, there is a neat row of many sour and hot items as side dishes like saambaar, rasam, theeyal, pulisseri, kaalan… Then you have various preparations of fish, cooked in coconut milk, coconut oil, and laced with coconut. It is this coconut content that makes the south Indian cuisine different. 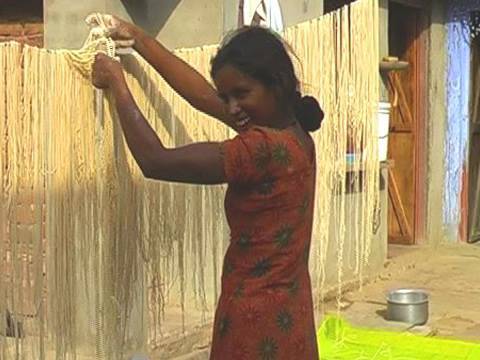 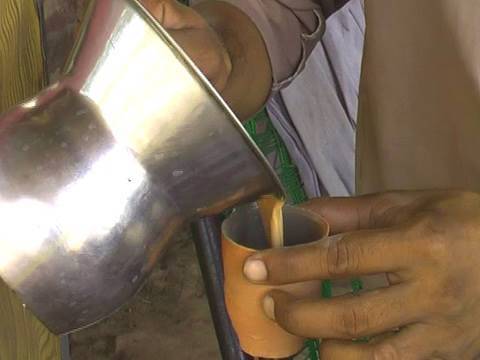 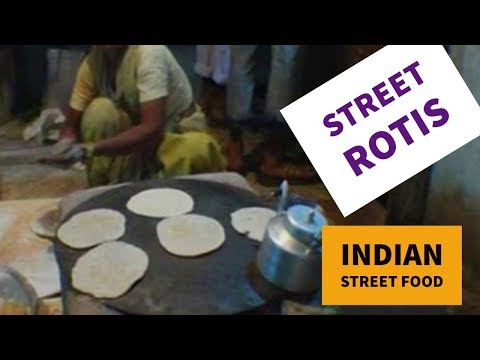 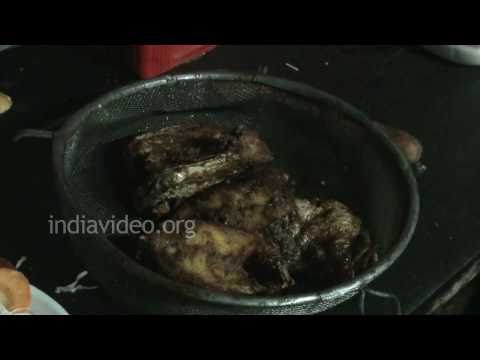 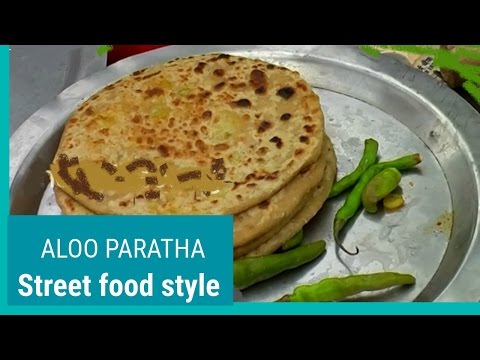 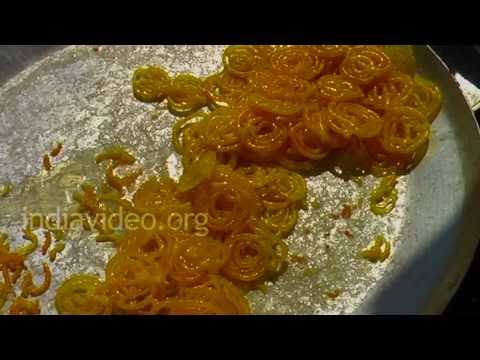