It is the transport network that plays a crucial role in the economic development of India today. The Indian Railways, which has a history of 15 years, is one of the largest of its kind in the world. The first rail train chucked off in India for the first time in 1853 from Mumbai to Thane, a distance of 34 kilometers. And by 2004, Indian Railways had a coverage of 63,221 kilometers, with 7031 stations, 7817 locomotives, 5321 passenger service vehicles, 4904 other coaching vehicles, 2, 28, 170 wagons. This huge organization of Indian Railways has 16 zones of divisions.

India has 3.3 million kilometers long motorable roads. National highways register a length of 65,569 kilometers. In shipping too India has a very important status. India has a coastline of 7517 kilometers, 12 important harbors and 186 small ports 229 ships travel from India to foreign ports on trade.

In the air travel field, India has three public sector organizations of Air India, Indian Airlines and a subsidiary styled Alliance. There are a number of private airlines too, such as the Sahara Airlines, Jet airways, Kingfisher airlines and a couple of some others. Air India has 16 aircrafts of its own, and 21 others it has hired. Under Airports Authority of India 11 international airports and 86 domestic airports function. Apart from these, there are 29 civil enclaves for the use of the Defense ministry and 86 domestic airports. 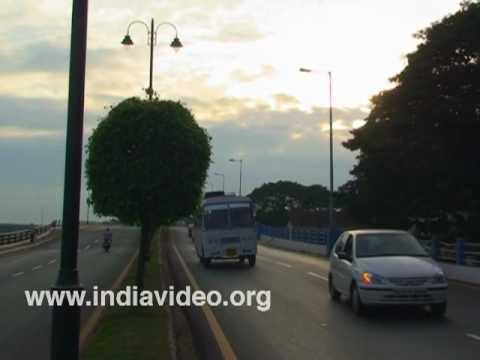 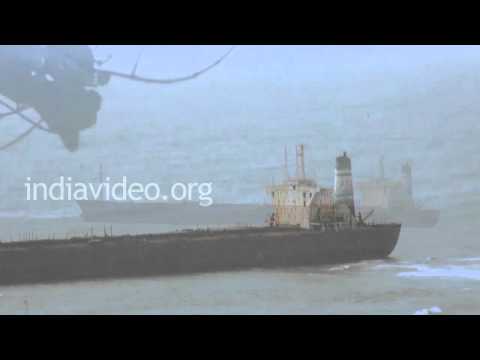 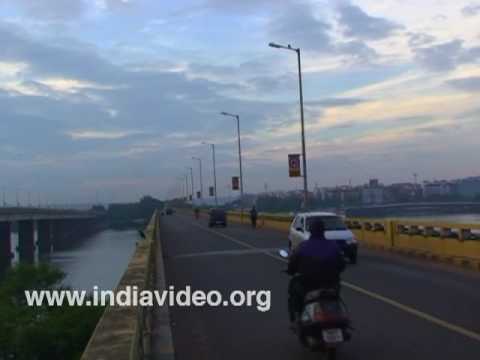