The Stupa at Sanchi, the Sun Temple of Konark, the Brihadeeswara Temple of Tanjore (Thanchavur), Taj Mahal, the Temples of Pattadakkal – these are enough to stand testimony to the great grandeur of the Indian Architecture. Many of the ancient World’s architectural wonders are in India. These are wondrous epics carved in stone. The Indian architecture found its development in the Hindu, Islamic traditions. This Indian tradition is seen in many of the ancient constructions in South East Asia. One of the best examples is in the Ankorvat Temple in Cambodia. Indian Architectural tradition has its roots in the planned cities of the Indus Valley civilization. Both in the south and north, new architectural wonders in several scores came up with shades of difference in style and structure, under various royal dynasties. With the advent of Islamic invaders and during the Moghul empire, the Indian style interacted with the Islamic and Moghul styles and a new synthesis emerged. Fatehpur Sikri, Taj Mahal, the Tomb of Humayun, Qutab Minar, the Red Fort etc., are the contributions of this period. As the colonial forces of the British began to rule, the Indian architecture found another period of development. The European Gothic style and the like reached India. The Victoria Memorial of Kolkotta, the Victoria Jubilee Town Hall of Trivandrum, the Victoria Terminus of Mumbai (Erstwhile Bombay) are the examples of this transformation. The Parliament Building in Delhi and the Secretariate building in Trivandrum etc are also the result of the European influence. Today’s India are filled with the modern architectural styles. The tastes of the Western and Indian tastes meet in them. 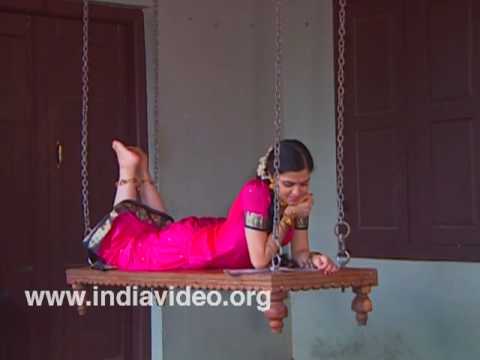 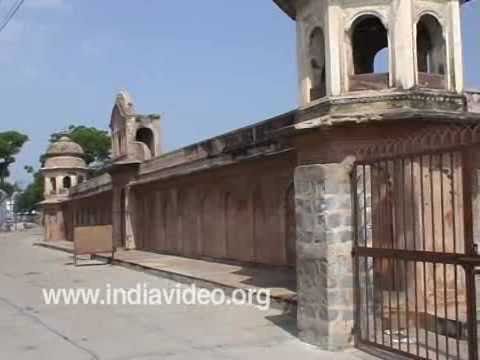 The Mahal of Raja Gangadhar Rao
00:33 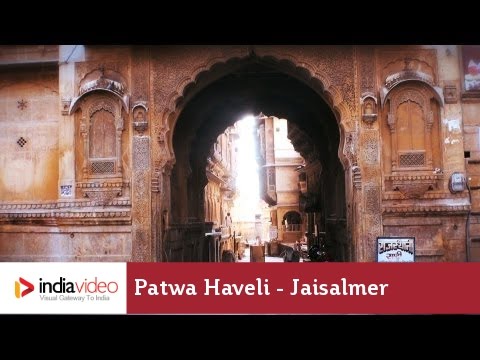