Almost around the same time two significant developments were taking shape in two different places. One was a meeting of the ‘anti-Congress Congress meet’ called by Subhash Chandra Bose where he criticized the Congress sharply and said the party adopts resolutions demanding complete independence where as Gandhi tries to bring about a compromise one way or the other. They do not want to fight. “As a result the British government does not take these people seriously. And so the responsibility has fallen on us to fight and throw out the British”, he told his people.

The other meeting was the one Mohamed Ali Jinnah of the Muslim League called in Lahore. It was at this meeting that he presented the idea of ‘Pakistan’ for the first time. Jinnah told his people that the Muslims and the Hindus were two different sets of people who had two separate cultures and two different life styles. Some people dream that the two will unite and merge into one. A daydream, he concluded in a sarcastic vein.

And this meeting of the League adopted a resolution demanding the formation of Pakistan, comprising the Muslim-majority areas of the country. The idea of Pakistan was nothing new, as it was introduced in 1930 by the then president of the League, Mohamed Iqbal.

The Demand for Pakistan that the League raised in Lahore created great reverberations throughout India. Gandhi criticized it saying that he did not think the Muslims of India wanted the partition of India. 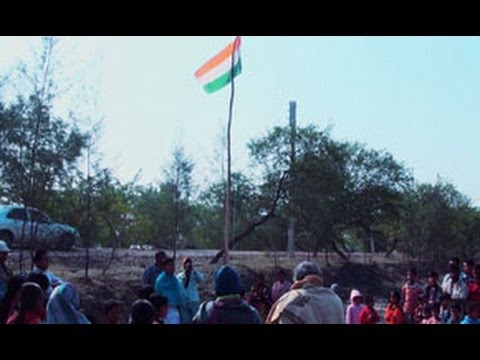