Noakhali, a district in East Bengal, was a Muslim-majority area where a fierce clash between them and the Hindu minority created nation-wide anxiety and concern, was Gandhi’s next destination. He went there barefoot.

He walked from village to village. Mostly an undeveloped area, with no modern facility for pubic transport or public conveniences, Gandhi lived on local fruits not for one day or week, but for more than four months. Hindus and Muslims clashed in many other places in Bihar and the Punjab.

In Delhi, a new viceroy, Lord Mountbatten took over the reigns of power. He invited Gandhi for a discussion on the demand of the Muslim League - partition of India and creation of Pakistan. For the viceroy, it was a precondition for the withdrawal of the British from India. Gandhi would not agree to this. He stood firmly against it. 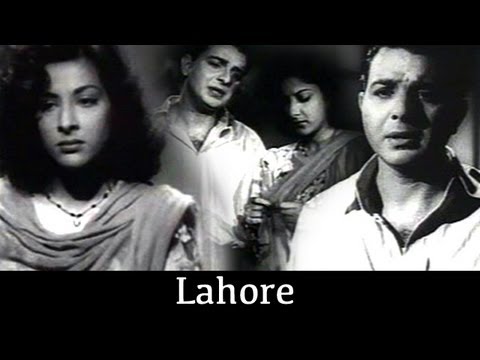